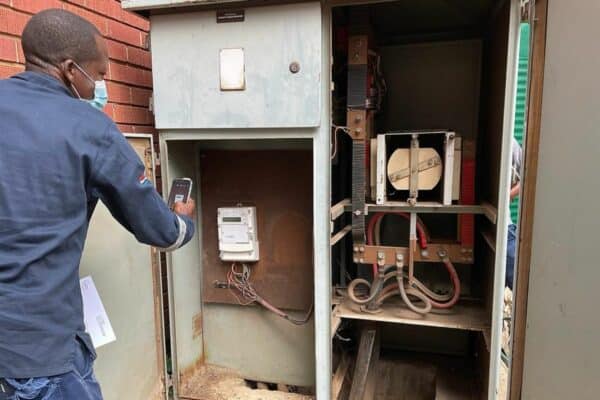 The City of Tshwane has embarked on an “aggressive”, widespread revenue collection spree following non-payments from businesses, government departments and residents.

Under the hashtag #CoTRevenueCollections, the city posted a series of tweets on Tuesday in which they warned revenue collection would begin, starting with government departments and larger businesses.

“Government, businesses, SOEs, we are coming to disconnect without fear or favour!”

Department of Infrastructure Development buildings owed the city water, electricity and property rates, as well as a number of businesses in the CBD, Sunnyside and parts of Centurion.

Phase one of the initiative will focus on big businesses, 100 suburbs and 48 government-affiliated institutions that have defaulted on payments for more than 14 days.

The operation began at the Lyttelton Shopping Centre, which the city said owed it R705,912.83.

Acting city manager Mmaseabata Mutlaneng facilitated the switching off of services due to non-payment.

The next stop was the South African Women’s Federation, which the city alleged was “about R5 million in arrears”. Services were promptly disconnected.

ALSO READ: City of Tshwane to get new manager

Mutlaneng and her team then moved to the premises that houses South African Police Services’ “Pol TV”, which was said to owe more than R2 million to the city.

Lake View Business Centre, managed by Tacora Investments, was next, with Mutlaneng saying it owed the city R2.7 million.

The city then reported Tacora Investments had “tampered with our infrastructure”, resulting in a R621,000 penalty fee.

Should residents tamper with meters, they are charged R21,000.

The most recent establishment to have their electricity cut is Morning Star Express Hotel, said to owe more than R500,000.

In a statement, the city said government departments, embassies, businesses, residential customers and entities owed it more than R17 billion.

In November last year, the city also disconnected those who had mounting debts, including the Pretoria Deeds Office.

The city said those who owed money made it difficult for residents and consumers who did pay their bills to receive the services owed to them.

“After… a series of impassioned pleas to customers to honour their municipal accounts by paying them in time and in full fell on deaf ears, the city swiftly embarked on a campaign to recoup debt owed to it by its customers…”

Meanwhile, Eskom said in a statement last month the City of Tshwane owed it R635 million.

This resulted in a meeting with Tshwane mayor Randall Williams and his leadership team, in which irregular payment patterns over the past six months were discussed.

“The overdue debt has contributed negatively to the liquidity, financial performance and sustainability of the organisation, where Eskom has to borrow to meet its financial commitments,” the power utility said.

Eskom itself is in debt by more than R43.8 million.

Eskom said it would take “appropriate measures” to recover the money owed to them, but remained “hopeful” that the city would pay their debts.