‘Their days are numbered,’ says Makhura on corrupt officials

'We remain committed to integrity and ethics in the Gauteng City Region,' says Makhura. 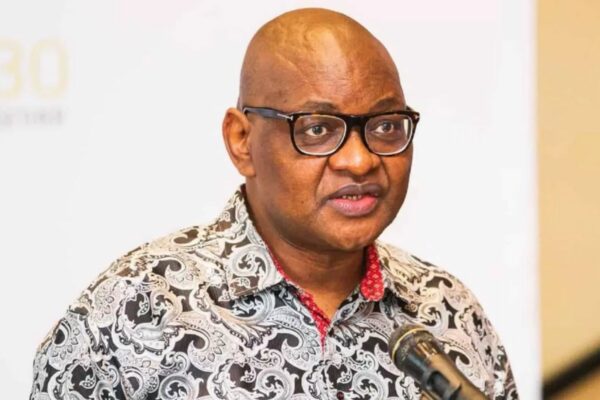 Gauteng Premier David Makhura says the order by the Special Tribunal should serve as a warning to those that are defrauding the state of millions of rands every year, that their days are numbered.

This after the Special Tribunal ordered former assistant state attorney, Nosipho Zibani, two other individuals and Ntandokazi Trading to pay back over R4.4 million (with interest) claimed fraudulently for midwifery medico-legal services from the Gauteng Department of Health.

On 4 May 2022 the criminal court ordered the former assistant state attorney along with two other individuals and Ntandokazi Trading to jointly pay the money with interest.

An investigation was done by the SIU which found that between 2016 and 2017, the accused entered into an oral agreement to defraud the MEC through the fraudulent medico-legal schemes.

According to the SIU statement, Hlatswayo issued medico-legal services invoices to the state attorney in matters assigned to Zibani as the attorney of record for the MEC when Hlatshwayo did not render such services.

“The findings prompted the launch of disciplinary proceedings against Nosipho. She resigned from the office of the State Attorney before the disciplinary,” read the statement.

Nosipho was employed in Johannesburg as an assistant state attorney and served in the medical negligence unit making her a record attorney for the MEC.

“We remain committed to integrity and ethics in the Gauteng City Region. The five-year-old partnership with the Special Investigating Unit stands as testimony to our commitment to fighting corruption and promoting clean governance in the province.

“This order is testament that the provincial governments corruption fighting efforts are bearing fruit. It should also serve as a warning to those that are defrauding the state of millions of rands every year, that their days are numbered,” Makhura said.