It’s official – We are the sickest nation on the planet

Because of obesity, too much drinking and poor mental health, due to a poor primary health care system, South Africa came stone last in a global health survey. 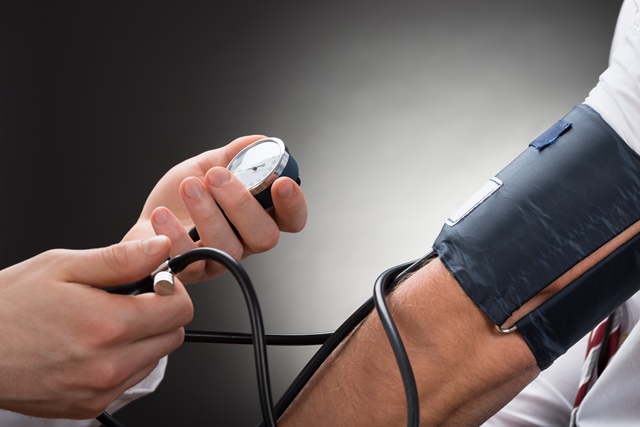 South Africans are the world’s unhealthiest nation, with the critically ill status of the public health system being fingered as the main reason for the poor state of citizens’ mental and physical health.

The latest Indigo Wellness Index is one of the first comprehensive global wellness indices to be published, covering over 150 countries and focusing on 10 key metrics, such as blood pressure and alcohol use.

According to the index, South Africa’s poor scores on all the above-mentioned indices places the country below nations like Haiti and Iraq in terms of overall health.

“As an organisation focused on mental health, we cannot comment on health as a whole, but South Africans live in a country where there is a woeful lack of services available to them. If proper interventions were available, our country would not be in such dire straits.”

Breen said mental health formed a minuscule part of the health budget. As a result, there are inadequate facilities, stockouts of medication and a lack of support at community level, which is why SA fares so poorly.

“It’s also restricted by opening times that do not cater for people who are working or become sick during evenings,” said Mash.

He said SA had developed a policy to implement national health insurance (NHI) to ensure improved access to primary care for the whole population.

“However, many general practitioners in the private sector are worried the government will not be able to effectively implement and efficiently manage NHI. Access is also not enough. The care that’s offered must be of a good quality,” he said.

The NHI proposals were not the only plans developed to try and provide good primary care to all South Africans.

He said the discipline of family medicine was doing a great deal.

He said a recent study of both nurses and doctors in Cape Town found that in 90% of consultations, they made no attempt to understand the patient’s perspective.

What the index uses

The Indigo Wellness Index draws on findings as diverse as the World Health Organisation, the World Happiness Report and public health data. The index focuses on ten key metrics:

Canada scored highest in the ranking, with Iceland, the Netherlands, Norway and Sweden following closely behind.

How the bottom 5 scored:

The bottom five countries scored the worst in all the metrics:

South Africa – Scoring poorly on all measures, its scores on obesity, drinking, and life expectancy, in particular, make South Africa the most unhealthy country in the world in 2019.

Bulgaria – Sunny Beach may look like the perfect holiday spot, but Bulgaria is the fourth-most unhealthy in the world due to blood pressure, depression and drinking.

Barbados – It may seem idyllic, but this Caribbean country had alarming scores across a wide range of categories, including blood pressure, depression, obesity, inactivity, and binge drinking.

Desperate pensioners build their own clinic, but health department breaks promise to send nurses
5 days ago
5 days ago
PREMIUM! 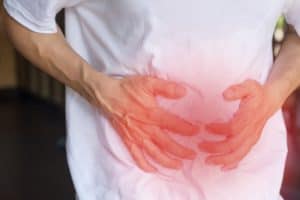 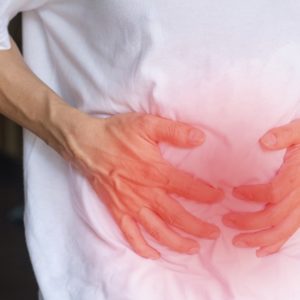 What you need to know: How to handle a hernia
1 week ago
1 week ago 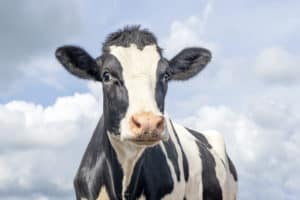 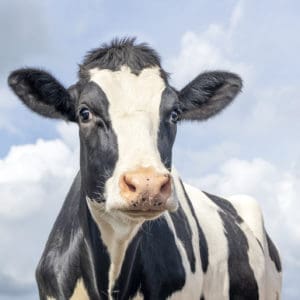 Desperate pensioners build their own clinic, but health department breaks promise to send nurses
5 days ago
5 days ago
PREMIUM!

What you need to know: How to handle a hernia
1 week ago
1 week ago