Bloem walk-in medical practice charges patients what they can afford

The idea with Dr Paulo de Valdolerios's practice was not to make history, but rather to make people think differently. 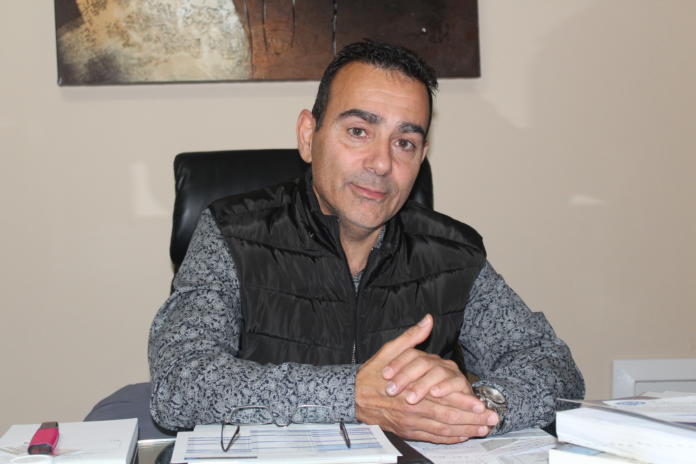 Dr Paulo de Valdolerios, who studied at the University of the Free State. PHOTO: Seithati Semenokane

Dr Paulo de Valdolerios, of the Walk-In Doctor, has caused a stir after he opened his medical practice in Westdene in Bloemfontein, last Monday.

Well, Walk-In Doctor is a practice with an unusual twist, where patients only pay what they can afford.

At the practice, the patient walks in, gets examined by de Valdolerious, and he gives them basic medication, reports Bloemfontein Courant.

The patients are then handed over to the secretary who finds out how much the patients can afford. He explained that the idea with the practice was not to make history but rather to make people think differently.

ALSO READ: Girl dies after being turned away by GP for being late for appointment

“There are so many people who really need help but cannot afford it,” said de Valdolerious.

He explained that no bookings are necessary, as they worked on a first-come-first-serve basis, but patients are welcome to call first if they would like. He said that his sole interest was in primary healthcare and providing for day-to-day health and medical needs, while teaching people to take better care of their bodies in order to live healthier longer lives.

De Valdolerious said that from the tender age of nine, he already knew he wanted to be a doctor, as he wanted to help people.

“I believe that medicine is my calling. It’s something that you’re born for and I have always wanted to do this. We all chase money but I’m tired of chasing money. I don’t want to be the boss and be in charge. I just want to do what I like to do, and that is help people.”

De Valdolerios said that he had been asked many times, how much should I pay or what did the last guy pay, but the point is not to go on anyone else’s budget but your own. He explained that one of the comments on a post on Facebook explained it well by saying that: “The last time I went to a GP, I paid R450, so if I go to this doctor, and can pay that money it is my moral duty to pay that money.”

On the question of “what if people abused this opportunity”, he simply answered that there was nothing to abuse as there was no system, since there was no minimum.

He said that he was not contracted to any medical aids as this would defeat the purpose of the practice.