Faf back in his undies to challenge men in cancer drive

'Be ballsy enough to check your crown jewels in the #FafChallenge.' Springbok star Faf de Klerk has pulled the national underpants out again to kick off the “#FafChallenge” – to get men to check their “crown jewels” for signs of testicular cancer.

“Be ballsy enough to check your crown jewels in the #FafChallenge,” says the tagline, referring to the infamous picture of De Klerk in his flag-coloured underpants with the Duke of Sussex in the locker room after the Springboks’ victory in the Rugby World Cup in Japan.

The Cancer Association of SA (Cansa) has also produced various “testi-monials” in 2016, explaining the importance of not only regular checks, but for the conversation to become more regular among men.

Staying with the rugby theme, it explains how to do the check in “Touch Down”, and “Blitz defence” advises going to doctor if any lumps or bumps are found. There is also a microsite with frequently answered questions on the topic.

Fidelia van der Linde, communications manager for pharmaceutical company Cipla, which has a relationship with the seven Springboks involved in the campaign, told News24 that they were hoping for the same “talkability” about these important self-checks that woman had established about regular breast checks.

The first step for men is to do their #FafChallenge, post about it in a swimming costume or holding tennis balls, or simply say you have done it, and tag a friend to do it.

The site also has deeper information on testicular cancer, and what to look for. 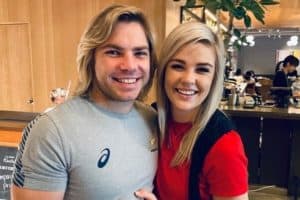 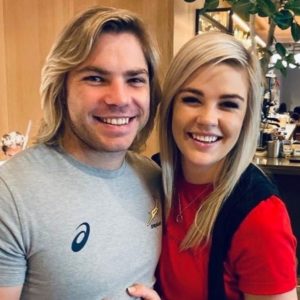 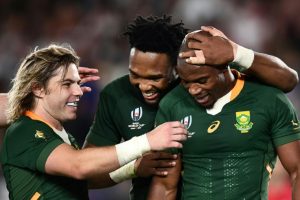 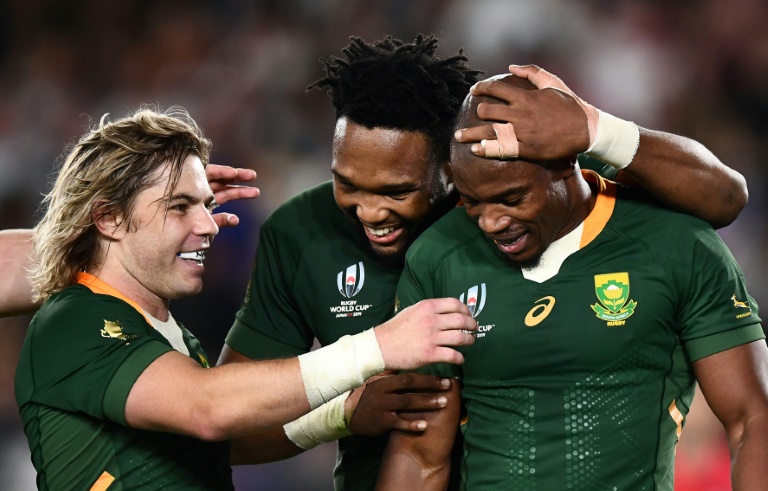