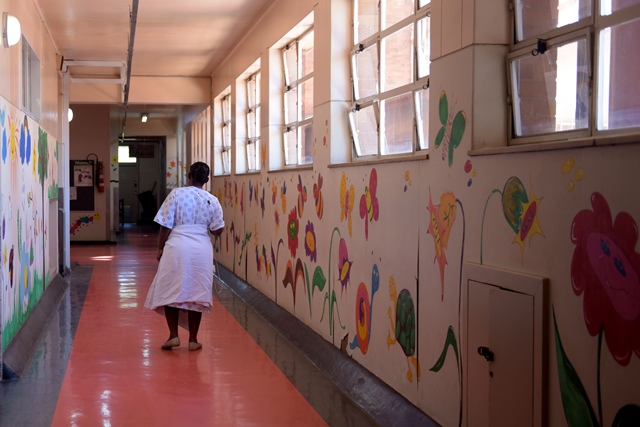 A patient is pictured at the Rahima Moosa Mother and Child hospital, 8 November 2018. The SA Human rights commission conducted a site visit at the hospital following the reports of 9 infants dying due to a bacterial outbreak at the hospital. Picture: Tracy Lee Stark

“Neonatal nurses and doctors know for a fact the death of infants is all in a day’s work,” said the union’s Lerato Madumo Gova.

“It is well expected that a hospital that caters for a densely populated area such as Tembisa and still must cater for an area such as Diepsloot, housing 350,000 citizens who are without a hospital within their proximity, would encounter such a problem.”

Severe overcrowding and understaffing was blamed for a 2018 klebsiella outbreak that killed two babies at the Thelle Mogoerane Hospital in Vosloorus. At least seven infants in the hospital were reportedly infected by the bug that year.

Recent data from the Gauteng health department showed there were nursing staff shortages in most public hospitals in Gauteng, but Tembisa Tertiary Hospital was among the few that did not have nursing staff vacancies according to the department’s figures from December 2019.

Helen Joseph Academic Hospital in Johannesburg had the highest number of vacancies, with a nursing vacancy rate of 12.5%, and admin and support staff shortages reaching 22.61% and 24.71% respectively in the last financial year.

Reacting to the recent deaths at the facility, chairperson of the portfolio committee on health Dr Sibongiseni Dhlomo said the deaths of the babies was a painful occurrence that should never have happened. She called on government to institute better infection control measures. 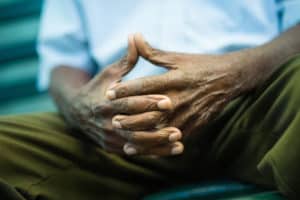 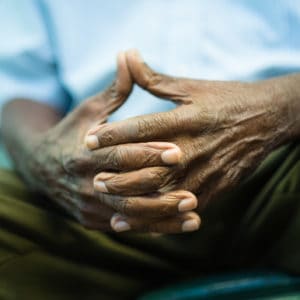