Reduced stress, reduced migraines as well as improved moods are a few benefits of getting a good night's rest on a daily basis. 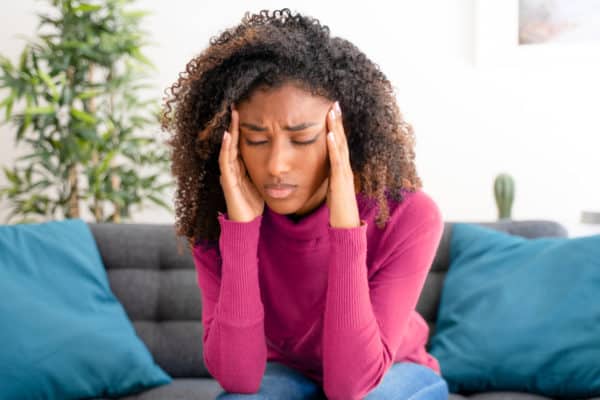 A regular sleeping pattern is imperative for humans to be able to get on with their daily tasks and responsibilities with a clear head and mind, as well as energised and well-rested bodies.

New research has shown that getting adequate sleep and maintaining a regular sleeping schedule may reduce the frequency of migraines.

In their study, the team from the University of California San Francisco found that teenagers with migraines whose high school started before 8.30am experienced an average of 7.7 headache days each month, this is almost 3 more days than those teenagers whose high schools started at a later time.

Among irregular sleeping patterns, the researchers also found out that migraines among teenagers may be caused by skipping breakfast, gender, grade homework volume and medication use.

In another study conducted by researchers from the University of Exeter, it was discovered that “people who go against their natural body clock are more likely to be diagnosed with depression and have low levels of mental wellbeing”.

They also found that people who generally wake up early are less likely to be diagnosed with depression, and this may be because society is more aligned with those who usually wake up early.

According to health.gov, these are the benefits of getting enough rest during the night