South Africa's only hope is for the government to start planning for a post-Eskom future, DA interim leader John Steenhuisen said. 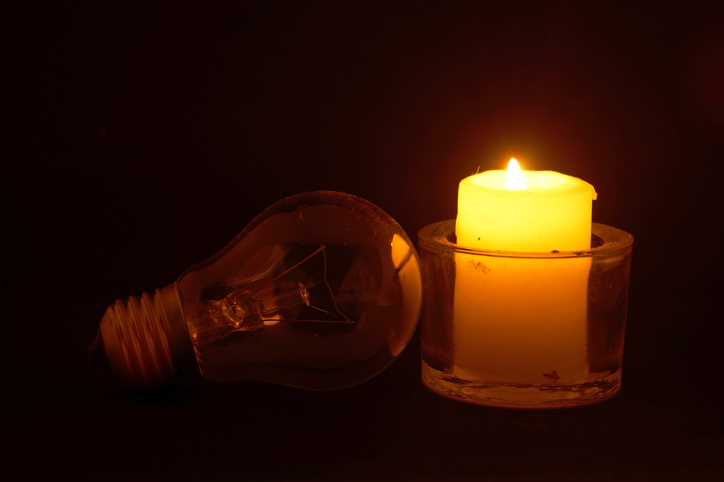 The DA has called on President Cyril Ramaphosa to cancel his trip to Egypt and address the rolling blackouts the country is facing.

The opposition party made the call after power utility Eskom announced on Monday it was implementing stage 6 load shedding.

The DA’s interim leader, John Steenhuisen, said the announcement was “devastating news” for the already struggling economy and fatal to both economic growth and job creation.

Steenhuisen said given the gravity of the situation, the time for platitudes from Ramaphosa and dithering from Energy Minister Gwede Mantashe was long past.

“The country is asking what exactly is going on, and we deserve full transparency on this threat to national stability.”

He said in the extraordinary circumstances, the party had called for parliament to be urgently reconvened in order for Ramaphosa to address parliament and the nation on this escalating crisis.

“The president must come clean on exactly what the structural problems at Eskom are and how his government plans to address them within the coming days. In this light, the president should swiftly postpone his upcoming trip to Egypt on Tuesday.

“There is severe trouble at home, and Ramaphosa must attend to that ahead of all other engagements.

“The dire situation escalates by the day – citizens and businesses are caught unaware and we have no sight of any viable solution,” Steenhuisen said.

Earlier on Monday, the Presidency said in a statement Ramaphosa would be travelling to Egypt for an official visit on December 10. He would be meeting with Egyptian President Fatah el-Sisi and discuss matters including the further strengthening and deepening of good bilateral political and economic relations between the two countries, as well as to explore new possible areas of economic, trade and investment co-operation in sectors such as infrastructure, manufacturing and agro-processing, the statement read.

The two leaders would also exchange views on continental issues relating to peace, stability, security and continental integration and development in order to advance the African Union’s Agenda 2063 as Ramaphosa would be taking over as chairperson of the AU from El-Sisi in 2020, the statement said.

Despite this, Steenhuisen insisted Mantashe was sitting with at least 17 section 34 applications for private generation and purchase of electricity on his desk waiting to be signed – from municipalities, mines and corporations.

He said if Mantashe had signed just one of these applications it would be a signal to the market that the door was open for independent power producers (IPPs), ensuring that cheaper and more secure energy was available to consumers.

Steenhuisen added South Africa’s only hope was for the government to start planning for a post-Eskom future.

“This is precisely why the DA-led City of Cape Town is taking Mantashe to court to compel him to allow the City to purchase energy directly from IPPs. Instead of stifling these applications, and with them any prospect of economic growth, Mantashe should immediately release the next call for IPPs.”

He added South Africa and its sustainability could not be held ransom to outdated ideologies.

“Only innovation and new ideas are going to rescue our future.

“The announcement of stage 6 rolling blackouts for the first time in our history is a strong signal that Eskom is on its knees. The time for dithering is over: we demand the president urgently provides the nation with a full report,” Steenhuisen said.

No load shedding for City Power customers, says utility
4 hours ago
4 hours ago

No load shedding for City Power customers, says utility
4 hours ago
4 hours ago