Load shedding in winter will depend on whether Eskom is able to contain the unplanned breakdowns to below 12 500MW. 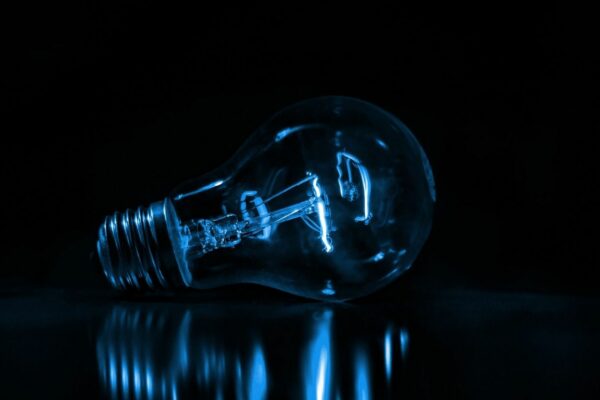 South Africa could experience more than a hundred days of load shedding this winter if Eskom is unable to keep the lights on.

This was revealed by the power utility during a media briefing on Tuesday.

Eskom ramped up load shedding to stage 4 on Tuesday after two more generating units tripped at its power stations.

The parastatal said its only turning the power off as a last resort to protect the national grid.

Eskom has asked South Africans to use electricity sparingly when power is available as it works around the clock to return the units back to service.

With the onset of winter and with Eskom currently unable to meet demand, it could be a cold and bitter winter for South Africans.

Head of the Transmission Division Segomoco Scheppers said load shedding in winter will depend on whether it is able to contain the unplanned breakdowns to below 12 500MW.

“Today we are struggling to achieve the lower level of unplanned [break downs] that we desire and it progressively increases to 37 days for winter and in the extreme could be as high 101 days, but that is clearly very far in the extreme. So, we have to redouble our efforts to contain the unplanned generation losses.”

Eskom also blamed the cold and rainy weather for its generation capacity failure which has plunged the country into stage 4 load shedding.

Generation executive Philip Dukashe said that the increase in demand, coupled with the loss of generating units impacted Eskom’s planning.

“Some of our units, impacted by rain – we had to constantly support them using fuel oil and sometimes we lose combustion as a result of wet coal. We’ve got problems with the flowing of coal.

Eskom said it would reassess power cuts between Thursday and Friday and provide an update.

ALSO READ: City Power ‘promises’ to switch the lights on in Eldorado Park on Wednesday