UPDATE: Eskom to move back to stage 2 load shedding on Thursday evening

If all goes well, De Ruyter hopes that load shedding would end by Friday. 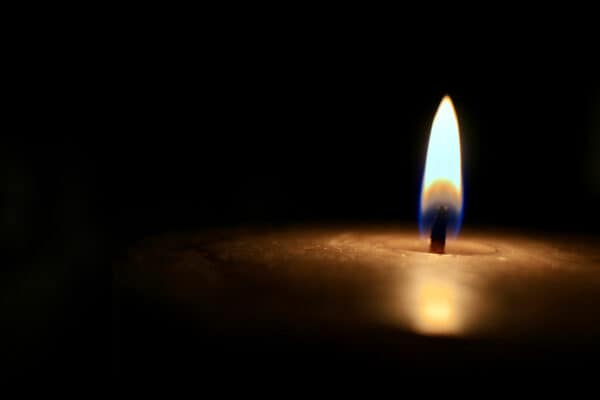 Eskom said it will downgrade load shedding to stage 2 from 10 pm on Thursday and if all goes according to plan, load shedding could end by Friday.

The parastatal was briefing the media on Thursday on the current challenges it is facing which have seen load shedding ramped up to stage four during the week due to several breakdowns in service generators.

Eskom CEO Andre de Ruyter said the system is recovering, which will result in the downgrade of load shedding.

“Demand forecast for this evening is a shade over 30,011MW. Our available capacity at 28,022MW which therefore explains why we have to maintain load shedding stage 3 until after evening peak tonight.

“We intend to drop it to stage 2 and then by after evening peak on Friday evening we will be hopefully in a position lift load shedding in its entirety for the weekend depending on how the system performs, said de Ruyter.

Eskom spokesperson Sikonathi Mantshantsha said a generation unit each at the Majuba, Matimba and the Arnot power stations had returned to service since last night, while a single unit at Tutuka Power Station was shut down for repairs.

“Two more units are set to return to service during the next 24 hours. This, together with the expected lower weekend demand, makes it possible for Eskom to reduce the implementation of load shedding to Stage 2 starting at 22:00 tonight.”

“Load shedding will then continue at that level until Friday evening. Eskom will continue to adjust the stage of load shedding depending on the level of breakdowns. We currently have 5 349MW on planned maintenance, while another 14 493MW of capacity is unavailable due to unplanned breakdowns,” Mantshantsha said.

While Megawatt Park assured the nation that it would do everything in its power (excuse the pun) including implementing stage 8 to prevent a national blackout, energy analyst Chris Yelland warned that South Africa could be sailing precariously close to a blackout.

Yelland is among dozens of netizens who have expressed concerns that South Africa’s electricity distribution has reached a crisis level.

Meanwhile, frustrated Joburg residents are often faced with additional power cuts on top of load shedding, due to local power stations being crippled under the strain of on-again-off-again power surges.