Load shedding all but a certainty until these things happen …

Government needs to shake itself out of complacency. 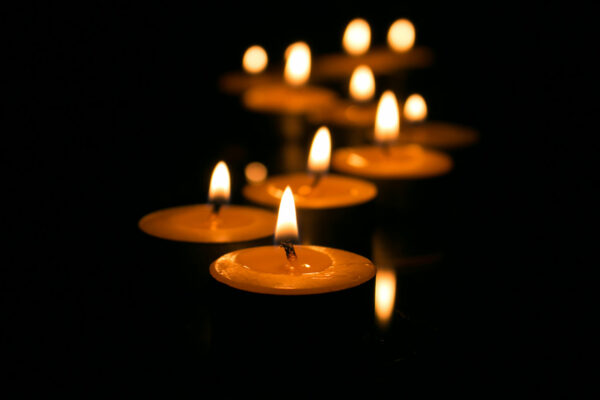 On Wednesday, Eskom CEO Andre de Ruyter made (or, rather, repeated) a rather frank admission: “We need to face up to the facts,” he said.

“To expect the Eskom coal-fired fleet to return to its former glory of 80% or 85% EAF [energy availability factor] is going to be very difficult to achieve and will cost an extraordinary amount of money, time and effort which will probably be better directed at unlocking the grid as quickly as possible to new generation technologies that we can then make available to address the shortfall in generation capacity on a comprehensive basis.”

The current shortfall was quantified by De Ruyter as between 4 000 megawatts (MW) and 6 000MW to “address” the risk of load shedding.

This is the stark reality facing the country between now and 2026.

ALSO READ: Load shedding: This is what stage 8 would look like

The utility’s own medium-term system adequacy outlook published in October says plainly that “it can be observed that, at current EAF levels of 63% calendar year to date, capacity of between 2 000MW and 3 000MW is required between 2022 and 2024, while the last two years require capacity of between six and seven Medupi [Power Station] units”. In 2025 and 2026, the shortfall is 4 000MW and 5 000MW respectively.

This is an enormous gap.

Government’s integrated resource plan – the policy that dictates the country’s energy mix, which was last updated in 2019 – assumes that Eskom’s coal fleet will be able to attain an average EAF of 75% by 2030.

De Ruyter has reiterated that Eskom is “of the view that we will really struggle to get back to 75% on a sustained basis”.

“This is not because we don’t want to. It is because we have an ageing fleet that has had a very hard life and that requires very extensive and expensive maintenance programmes to keep them operating.”

De Ruyter says Eskom is “of the view that rapidly transitioning to a cleaner and greener generation footprint by allowing substantial new investment to take place in new wind, solar as well as some natural gas … will play a meaningful role in reducing the risk to the electricity supply system in SA going forward”.

The reality is that Eskom’s coal fleet is creaking and the shortfall is our reality.

This shortfall and the unreliable coal fleet means load shedding will be a regular occurrence until government admits there is a problem and begins to act with some urgency.

There simply is none.

As Professor Anton Eberhard of the University of Cape Town’s Graduate School of Business has pointed out, Minister of Mineral Resources and Energy Gwede Mantashe has not added a single publicly procured megawatt to the grid since his appointment in 2019.

It is not clear that those in power understand the severity of this crisis, or comprehend that Eskom is not going to get its EAF much higher than 65% in the medium term.

ALSO READ: Latest load shedding crisis should be treated like cry for help

There are some quick wins:

This problem is not going to be solved with horrendously expensive 20-year-long powership contracts.