The rolling blackouts are due to the breakdown of four generation units, according to Eskom. 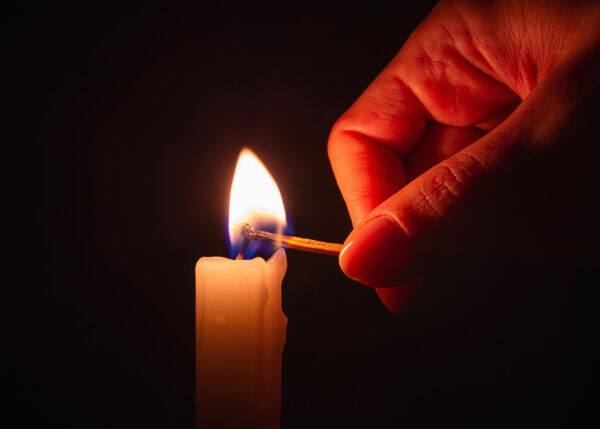 Prepare for more blackouts for the rest of the week, as Eskom has announced that stage 2 load shedding will continue until Sunday.

According to the power utility, stage 2 power cuts will be implemented between 10am and midnight on Wednesday.

Also Read: Load Shedding: Eskom to cut electricity from this afternoon until Thursday

Thereafter, from Thursday until Sunday, stage 2 load shedding will be implemented from 5am until midnight.

Eskom said the rolling blackouts were due to the breakdown of four generation units on Wednesday morning, which contributed to the capacity constraints.

The parastatal warned the likelihood that the stage of further blackouts might need to be increased during the evening, if peak power demand is high.