On Saturday and Sunday, stage 4 load shedding will be implemented from 5 am until midnight. 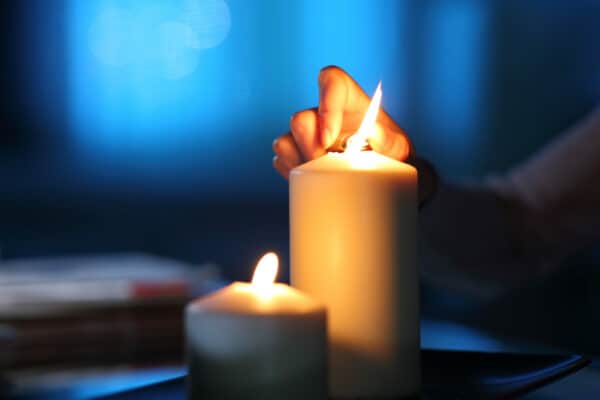 Brace yourself for more rolling blackouts as Eskom announced on Friday morning that load shedding will be escalated from stage 2 to stage 4 power cuts.

The power utility said stage 4 load shedding will be implemented from 11 am until midnight on Friday.

On Saturday and Sunday, stage 4 load shedding will then be implemented from 5 am until midnight.

Eskom said the escalation in the load shedding stages was due to unprotected strike action by some of its employees.

“It is necessary to bolster emergency generation reserves to react to unforeseen circumstances, as well as to replenish emergency reserves to prepare for the week ahead.”

Over the past 24 hours, several staff members have been protesting at nine power stations and other operating facilities after a deadlock in wage negotiations on Tuesday.

The National Union of Metalworkers of South Africa (Numsa) said it had met with Eskom management under the auspices of the Central Bargaining Forum (CBF) for the fourth round of wage talks.

Wage negotiations were set down for 21 and 22 June.

Numsa said it and other unions had submitted their revised demands with the expectations there would be a final round of negotiations.

According to Eskom, the unprotected strike action included incidents of intimidation of other working employees and blocking of roads leading to power stations and other facilities.

As a result, the free flow of personnel and commodities required for the generation of electricity and smooth operations have been affected.

“The increased unavailability of plants has necessitated an extensive usage of emergency generation reserves, which are depleting faster than can be replenished,” said Eskom in a statement earlier.

The struggling power utility pleaded with labour partners and striking employees to “embrace the higher purpose of putting the people of South Africa first, respect the law, and desist from illegal and undemocratic conduct.”

“While exploring possible solutions to unlock the deadlock on the wage talks, Eskom has reported these acts of illegality to the South African Police Service and requested the assistance of the Saps and other security services in restoring order.”