Liesl Nel’s body was discovered on Saturday morning in a ditch outside a property on the eastern side of the Uitkyk Road, Nelspruit. She had been house-sitting while the owners were away. 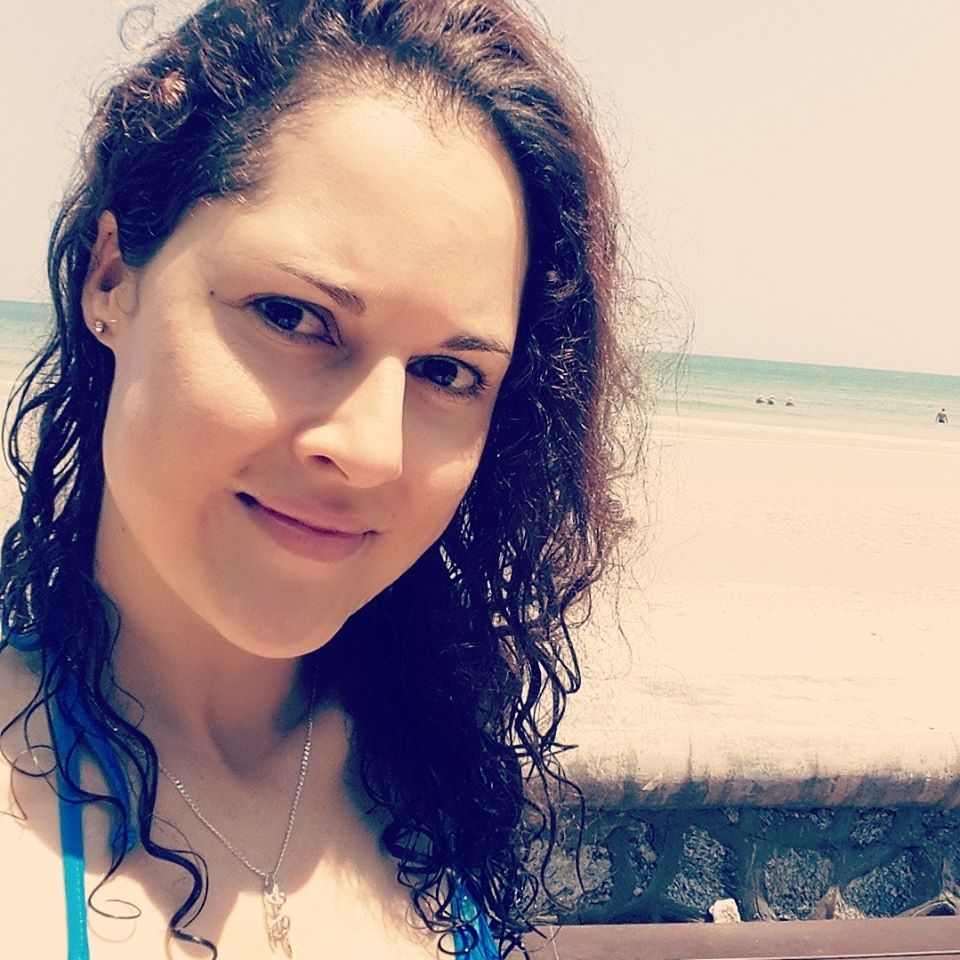 The man accused of murdering Liesl Nel (41) on Friday is expected to appear in court today, Lowvelder reports.

According to Nico Grobler, Hi-Tech Security Nelspruit operations manager, they received a call from the owner who could not reach her on the phone on Saturday morning.

“We went through with the victim’s brother and we searched the house and could not find her. We found her outside in a ditch,” he said.

Albert Gryvenstein of Bossies Community Justice who was also on the scene, said it was not a farm attack, although the incident occurred on a smallholding outside the city. According to Capt Dawie Pretorius, SAPS spokesman, the suspect worked as a gardener on the property at which Nel was staying, and had been positively linked to the crime.

“The suspect was arrested in Pienaar Trust. He had the deceased’s laptop and cellphone in his possession,” he said.

Pretorius lauded the hard work of Stroh and his team from the Serious and Violent Crimes Unit, who collaborated with the crime intelligence officers to arrest the suspect on Saturday.

A post-mortem was conducted on Monday in an attempt to determine the cause of Nel’s death.

Since news of the incident became public, friends and people who knew Nel, a long-time resident, have been pouring out messages of support and condolences to her family.

“We met while working together and became close friends over the last couple of years. 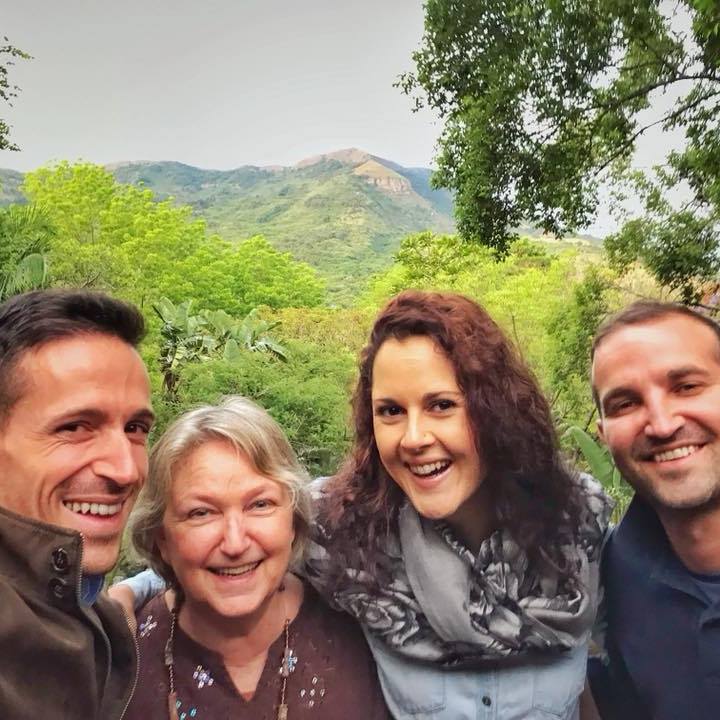 “As a Nelspruit local, who had lived here all her life, she had deep roots in the community,” said close family friend, Carmen Botes.

“She was indiscriminately kind and loving.”

Tributes in memory of Nel’s legacy have been flooding the Vegan Explorer Lowveld Facebook group, of which she was an administrator.

Close friend, Jodi Wainstein said on the group, “Thank you to Liesl for inspiring us. Your memory will live on always and we will spread the word.”

Botes, who shared Nel’s passion for veganism, said she plans to use the Vegan Explorer Lowveld Facebook group as a way of paying tribute to Nel.

“Please help me honour the person she was and her intentions with the page by finding every single vegan and vegan friend in the Lowveld and inviting them to join the group, so that we can continue journeying towards compassionate eating, even in the smallest of steps,” Botes has posted on the group.

According to Botes, a memorial service in honour of Nel’s legacy will be held at the Lowveld National Botanical Garden at 10:00 on Saturday. Guests are requested not to wear black, but rather to dress in Nel’s favourite colours; turquoise, blue, red, pink or green.

“Bring a handwritten devotion to Liesl to pin up, and a picnic blanket and basket,” Botes said.

Crime stats: This is SA's current murder capital
6 days ago
6 days ago

Crime stats: This is SA's current murder capital
6 days ago
6 days ago