Man detained after asking R3 000 for return of stolen dog

It is suspected that the dog was stolen by the man who wanted ransom money from the pet's distraught owners. A beloved family pet that went missing on April 9 is suspected to have been stolen from an Illiondale property in Edenvale, Bedfordview Edenvale News reports.

Kevin Norman, operational manager of Mamba security, said the Illiondale clients contacted him on April 10 and asked for assistance.

He said shortly after the canine went missing, a man contacted the owners and asked for R3 000 in return for the dog. 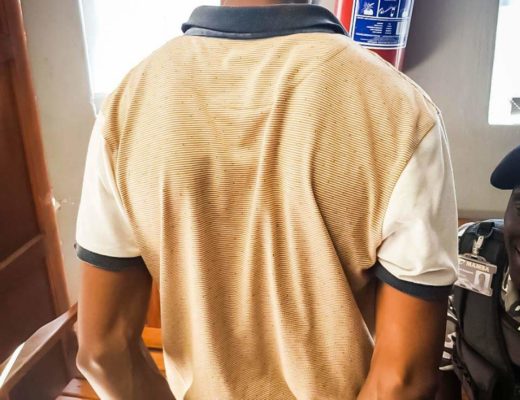 The man who claimed to have possession of the animal was detained by the reaction officers.

“It seemed as though the man was asking for ransom money in return for the dog,” said Norman.

After contacting Mamba, the pet owner set up a meeting with the man who allegedly had the dog.

The man who claimed to have possession of the animal, was detained by the reaction officers.

“After questioning the man, he told us that the pet was still in Tembisa,” said Napier. Mamba personnel found the dog in Tembisa, which was then reunited it with its owners.

“Myself and a few of the special operations unit members went to Tembisa to find the animal,” said Brett.

In Tembisa, the Mamba members found the dog which was then reunited with its owners.

The man who was in possession of the dog was taken to the Sebenza Police Station.

“Any animal lover knows that a pet is part of the family,” said Napier.

“We are glad that this incident had a happy ending.”

Five arrested in connection with Joburg power outage on Monday morning
1 month ago
1 month ago
PREMIUM! 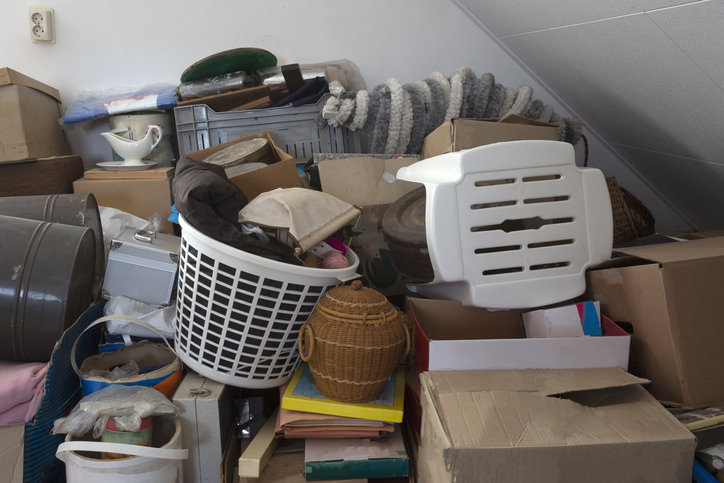 Five arrested in connection with Joburg power outage on Monday morning
1 month ago
1 month ago
PREMIUM!