Prophet Bushiri has denied the allegations made against him. The media is also being accused of exacerbating coverage to ruin Bushiri. 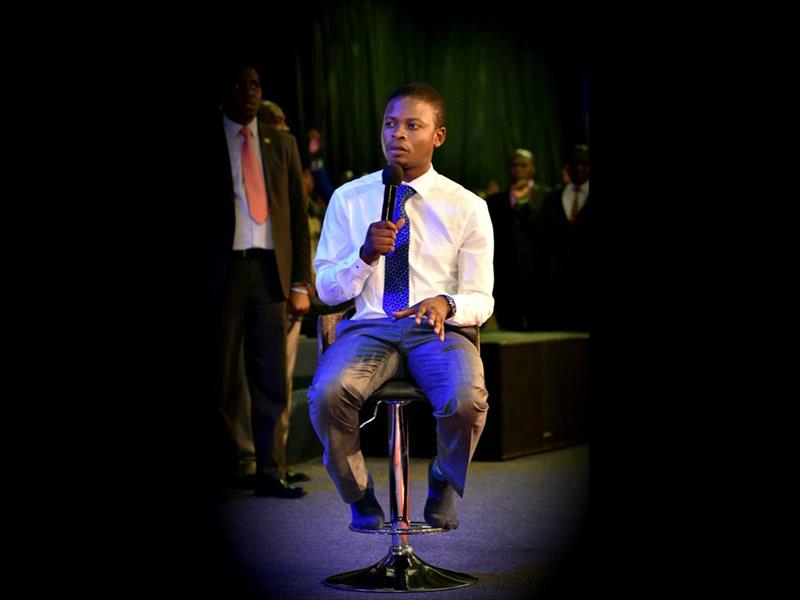 The image of city prophet Shepherd Bushiri has been tarnished by the recent rape claims against him, his church has said.

READ MORE: Bushiri claims women are being paid to say he raped them – report

Mogongoa claims that “Bushiri’s enemies had coerced a congregant into concocting the case”.

“The women at the centre of the controversy are quoted as having confessed that they were paid to make these allegations against the prophet and the alleged case is also reported to have been withdrawn,” said Mogongoa.

“Yet the story gets to be reported as a fact.”

I don't care who says what. Who mocks or questions or fabricates stories. The owners of Yatab and the business itself are PROUDLY a son, daughter and under Prophet Shepherd Bushiri Major 1 No One and Nothing can ever change that! @psbushiri @evangelic_rose. pic.twitter.com/vy65m2GiOg

Mogongoa said rape was a serious matter and a violation of victims’ rights.

“It is a traumatic experience that follows the victim like their own shadow, not something to be used to break or damage someone’s reputation.”

Mogongoa also accused the media of being used in the plot to ruin Bushiri.

“There is no such thing as press freedom, especially in South Africa. The reporting is not factual and in most articles, not verified to reflect all sides of a story.

“The stories also trivialise serious matters and it becomes difficult, if not impossible, to verify if they are telling the truth or not.”

He said the ECG leadership would host a press conference when Bushiri returned from Kenya.

Dr Prophet Bushiri will be in Kenya on 17th.Please mark your Calendars pic.twitter.com/0bYeLVIx2Z

Bushiri is also accused of using an offshore account to move R15 million to Malawi each month, claims also denied by Mogongoa.

“We are, however, not in a position to divulge further information, as it would jeopardise the gains we have made in this regard as well as threaten the cooperation of potential witnesses.”