An elderly woman lost everything in the blaze in Roodepoort last week. 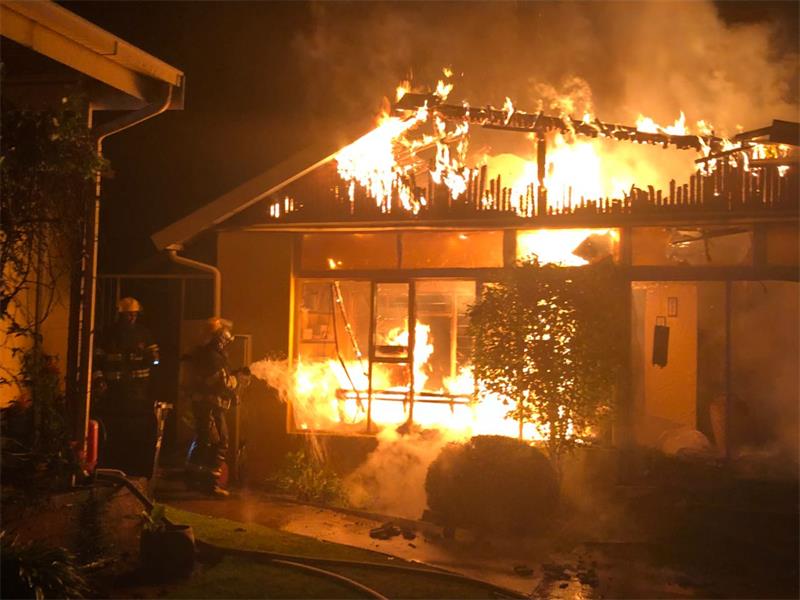 The Roodepoort community is up in arms because emergency services (EMS) arrived on the scene of a house fire an hour late – and without water, reports Roodepoort Record.

On Thursday last week at about 9.30pm a fire broke out in Joyce Radebe’s house in Roodepoort. Neighbours heard her screaming for help and found Radebe choking after inhaling the strong smoke. They called EMS and tried to extinguish the fire by using buckets and a hosepipe. 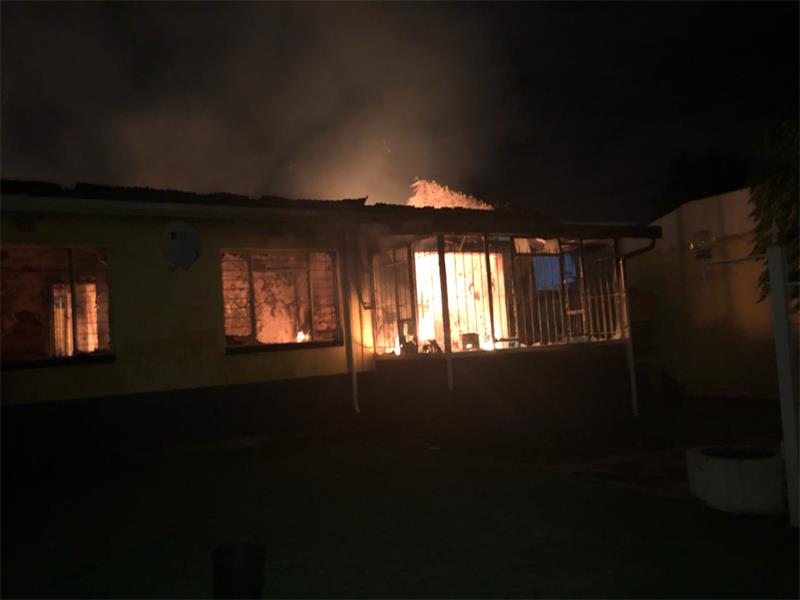 Unfortunately, the fire got out of control and, once it reached the roof, the whole house went up in flames. Radebe and her domestic worker managed to get out alive.

The neighbourhood watch, ADT, police and an ambulance were on scene before the firefighters arrived. The fire truck allegedly only arrived an hour after being called and the worst part was it had no water. They had to wait again for the Florida firefighters to help. By the time they arrived, the house had burnt to ashes.

[Most fire trucks are meant to carry a limited supply of water or other material such as foam to put out a fire, though the primary purpose of a fire truck is to plug in to a hydrant and pump municipal water on to a fire. It’s at this stage unclear if there was any source of water nearby for the truck to use – Ed].

Radebe said she was trying to open a gas heater before she went to bed, but the heater exploded. She lost her house, furniture, clothes and almost her car in the resulting blaze. The traumatised elderly woman had to watch everything she had worked for her whole life burn down.

Radebe is a retired nurse and she and her domestic worker lived on the premises. She is well known in the Lindhaven community for her ubuntu spirit. 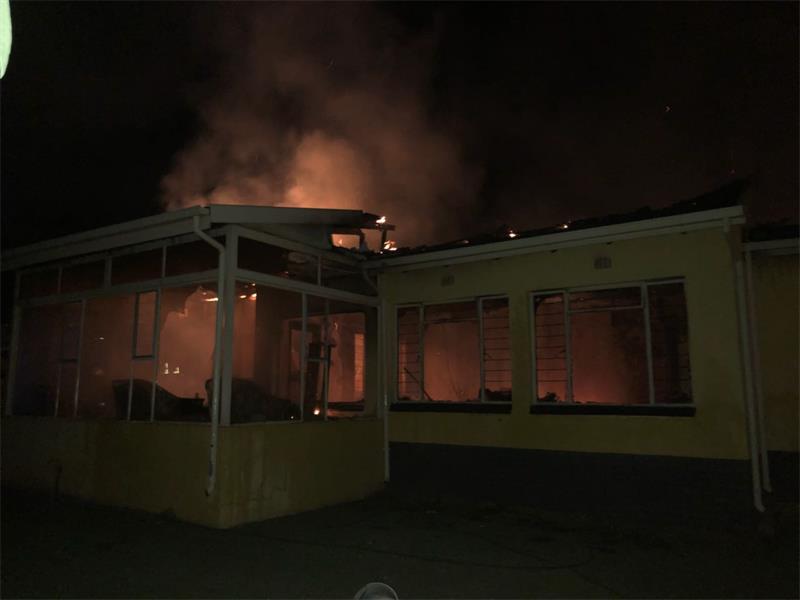 Since the fire, Radebe has been staying with her daughter and the domestic worker has moved back home. Radebe will receive counselling to help her cope with the trauma. An assessor from an insurance company has evaluated the damage, and the structure of the house will be rebuilt. However, Radebe will need to start over as far as household contents are concerned.

“The past few day have been the hardest, especially trying to deal with the trauma. I thank my church, community and, most of all, my family as they have been giving me the utmost support during this hard time,” said Radebe.

The Record was in the process from obtaining comment from EMS spokesperson Robert Mulaudzi.