The kitten has since been reunited with her siblings. 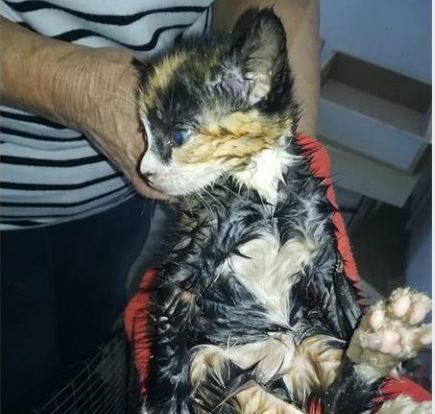 A grandmother of five became a local hero when she saved a distressed kitten from Glen Balad Mall’s roof on April 18, Kempton Express reports.

Sixty-five-year-old Sarie Greeff got a call from Charmaine Damalif, a member of the Kempton Park Feral and Abandoned Cats NPO, that a kitten was stuck in a drain pipe at one of the mall’s restaurants.

“I was at work and didn’t want to leave the kitten for too long,” Damalif told Kempton Express. By the time the organisation arrived on the scene, Greeff had already climbed onto the roof and managed to save the estimated six-week-old kitten.

She insists that her act was not heroic.

“I do it because I love the animals.”

Of course, this was not Greeff’s first rescue. She has been working closely with organisations to help feral and abandoned cats for 27 years.

Kempton Express visited the saved kitten at her foster home, where she was reunited with her two sisters. They were also saved from the drain. The three kittens looked healthy and happy as they played on a cat scratcher – a much different picture from when the kittens were first found. 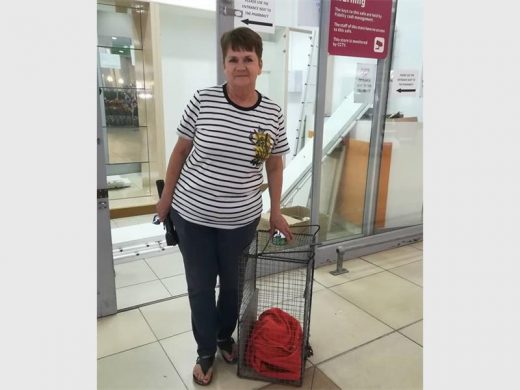 Sarie Greeff (65) loves animals. She climbed onto Glen Balad Mall’s roof to save a distressed kitten.

According to their foster mom, the kittens are waiting to be adopted.

The Kempton Park Ferals are grateful to everyone who helps keep the NPO afloat.

“Without their funds and donations, we won’t be able to do what we do.”

The organisation is currently at full capacity. Anyone who would like to adopt a cat can visit their Facebook page for more details. 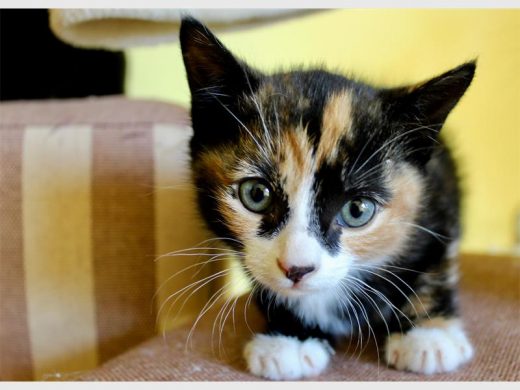 The kitten that was saved from Glen Balad Mall’s roof is now in tip-top shape. 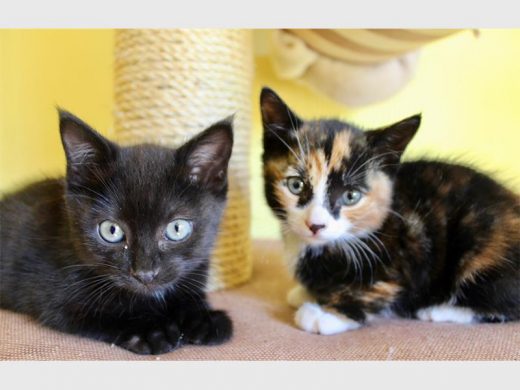 Reunited. All three kitten siblings are well taken care of and waiting to be adopted. The third sister was too playful to pose for pictures. 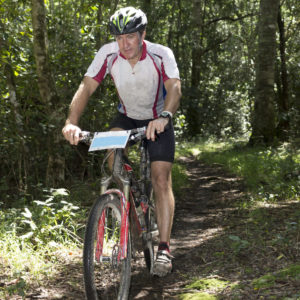