It is believed that the angry protesters went to Protection Services, where they found the official and attacked him 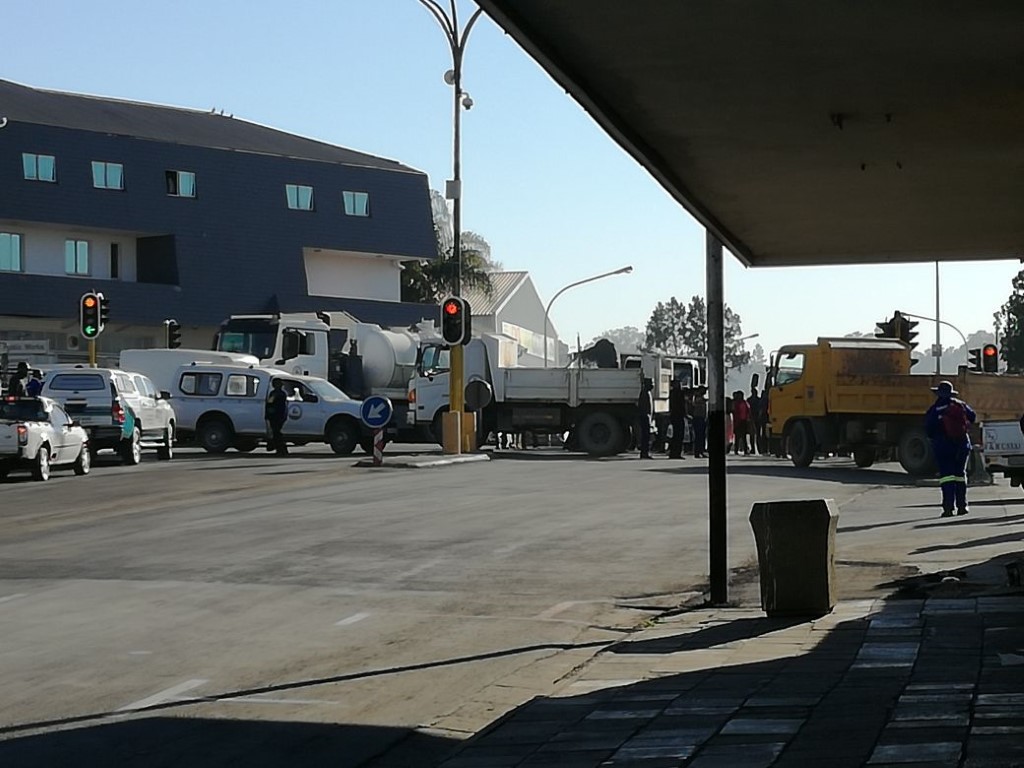 A municipal official has been badly assaulted during the protest that is currently taking place in Ladysmith, Ladysmith Gazette reports.

This after municipal workers gathered in various main streets in the CBD area, singing and dancing and demanding that their grievances be heard.

Municipal workers have blocked off most parts of the Ladysmith CBD this morning, May 9, Ladysmith Gazette reported earlier.

It is believed that angry protesters attacked the official at the Caltex garage in Murchison Street.

The official was transported to hospital.

Public Safety and police are still monitoring the situation in the CBD.

Fake news alert: No, there won't be a national shutdown on 2 December
6 hours ago
6 hours ago

Fake news alert: No, there won't be a national shutdown on 2 December
6 hours ago
6 hours ago