One of the suspects was attacked by a dog and fell into a swimming pool. 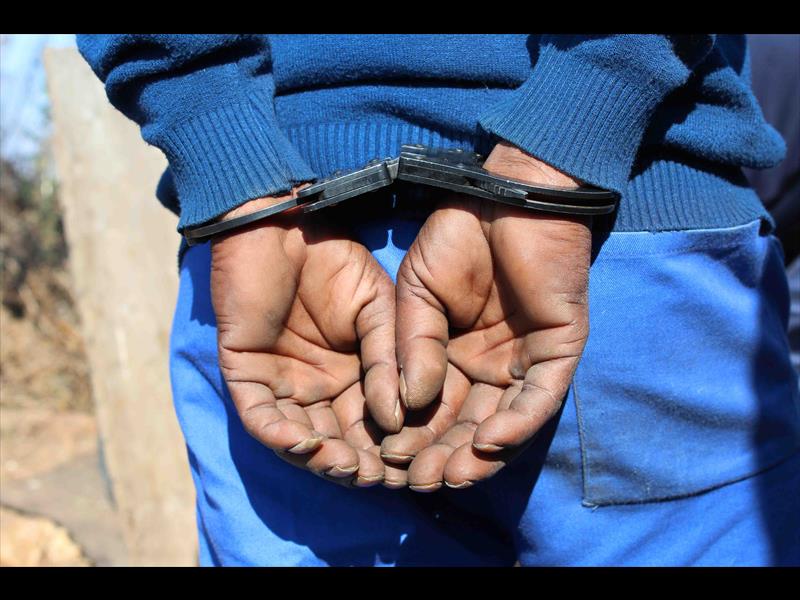 The drama started on Tuesday evening when Wierdaburg residents notified police and private security of a white Mercedes-Benz driving around with its lights switched off in their neighbourhood.

The car sped off when the police and security companies arrived to investigate, according to Lyttelton police spokesperson Captain Dave Miller.

The three men were cornered in the Highveld area, Miller said.

“One was found inside the vehicle, while the other two jumped over a wall at a nearby residence.”

One of the suspects was attacked by a dog and fell into a swimming pool.

“A search party was initiated by residents, security members and the police to catch the other suspect.”

Miller said the collective partnership paid off when all three were taken into custody.

The vehicle is suspected to have been stolen during a house robbery in the Edenvale area.

“The suspects were also in possession of house break-in implements.”

Miller said the suspects would appear in the Pretoria Magistrate’s Court soon.