RDP houses that were meant for legal occupants have been illegally occupied by another group of people, who now have to be removed. 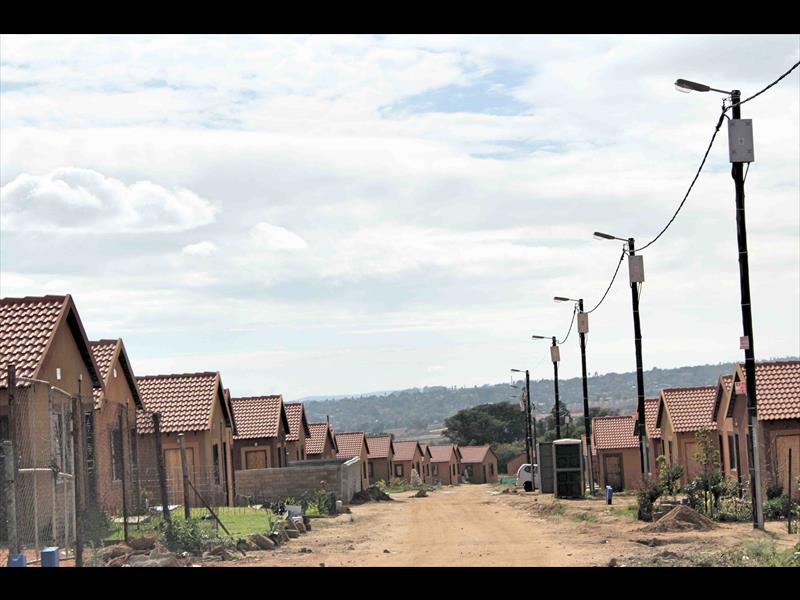 The Tshwane metro is determined to right the wrongs in the Olievenhoutbosch RDP housing saga, Centurion Rekord reports.

According to the metro, houses meant for one group of people were illegally occupied by another, and now it had obtained an eviction order to remove them.

Democratic Alliance (DA) proportional representation councillor Anru Meyer said the way forward was to work with law enforcement to complete the project by giving the completed houses to the correct beneficiaries.

“The provincial and local governments were not given the opportunity to complete the project [before the houses were occupied].

“We need to provide the service infrastructure.”

Meyer said the area had no municipal services such as electricity and running water, hence it was a health risk.

“Hopefully now that the court order has been granted, the process to give the houses to the rightful beneficiaries could be speedily implemented,” said Meyer, adding an injustice had also been visited on the occupiers.

“These people are also victims because they were brought here under false pretences.”

He said it would not be easy to evict them “after they have already set up home for themselves”.

“But the law must take its course, as there are recipients that have been on the waiting list for a very long time.

“Some are now elderly people who have never owned a house in their life.” 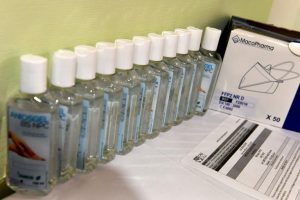 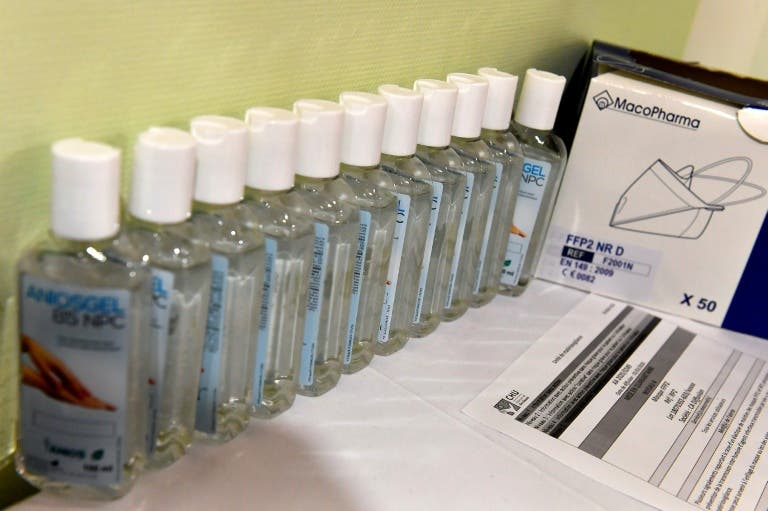