The tragic day Sam Nzima received his new house from Mabuza, and died

The legendary photographer collapsed on the same day his newly built double-storey was officially handed over to him. 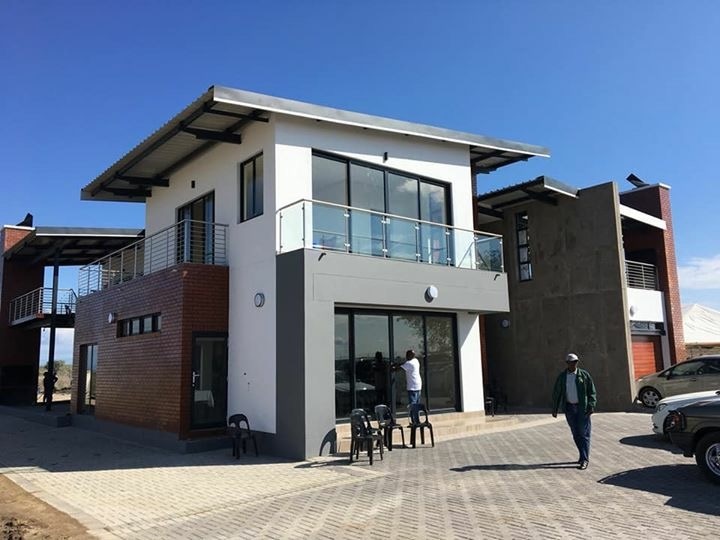 Mpumalanga News reports that the late photographer Sam Nzima had a house that was specially built by former premier and now deputy president David Mabuza, but he died on the same day he was meant to move into it.

He never got to sleep in the house as he died on the Saturday evening, a few days after being admitted to hospital in Nelspruit. His eldest son, Thulani, said that, as a family, they still appreciated everything Mabuza had done for their father.  Nzima passed on at age 83 after what was believed to have been a heart attack.

Check out the house here: 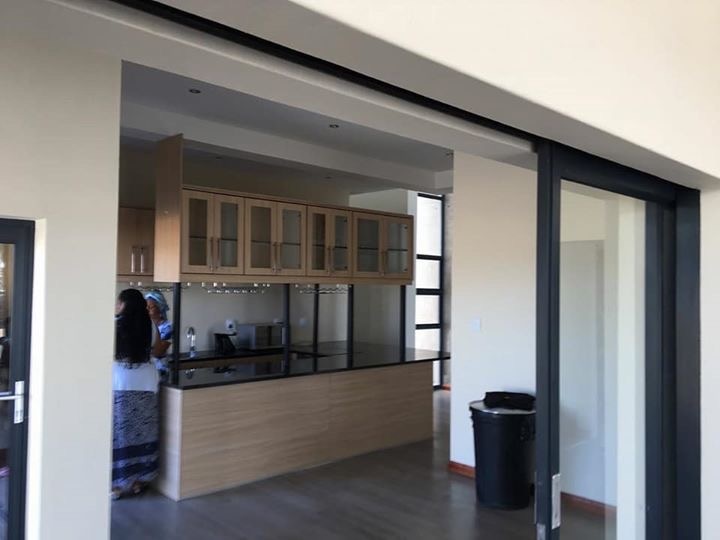 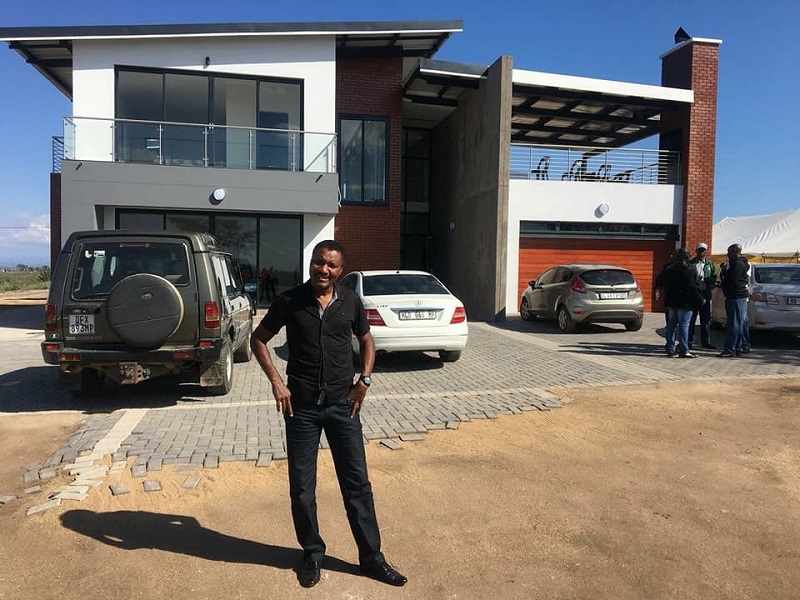 “The deputy president was very close to my father and cared for him deeply. It is sad because he did not get a chance to even sleep in this house. One could see the excitement on his face as he posed for pictures outside the house. Even though we had hoped Mabuza would hand the keys himself to Bab’ Nzima, nonetheless it was a good gesture.” 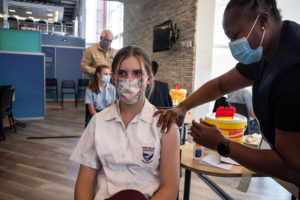 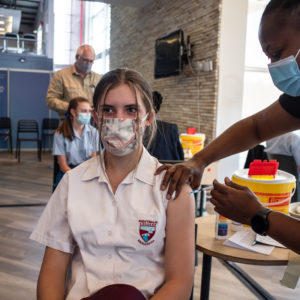 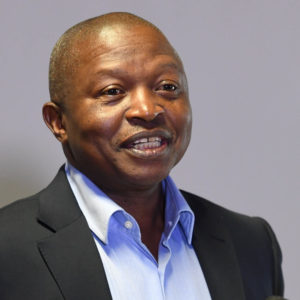