Bovu and a co-accused were said to have sold a City-owned property. 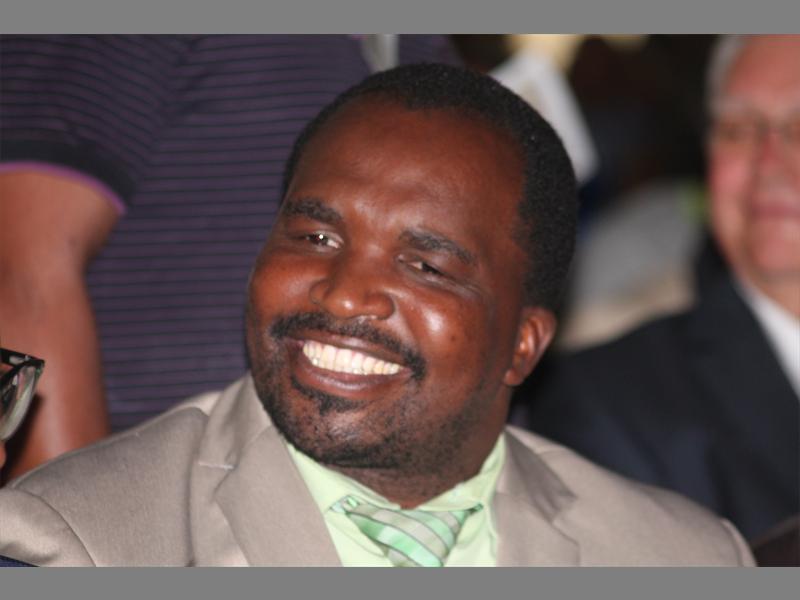 The City of Johannesburg‘s former MMC for housing, Dan Bovu, has been acquitted of fraud charges, Sandton Chronicle reports.

Bovu appeared at the Special Commercial Crimes Court on May 18 and found not guilty on all charges, and the matter has been struck off the roll, the African National Congress’ (ANC) Joburg chief whip Solly Mogase said.

Bovu and a co-accused were said to have illegally sold a City-owned property in Vlakfontein, south of Johannesburg, more than 11 years ago.

The party said the prosecution authority decided there had been insufficient evidence to prosecute Bovu. The case was brought before council late last year, and he took a step back from both political and local government activities in January while the matter was before the court.

“We are happy that this matter is now finally behind us, and the courts have cleared the air surrounding comrade Dan Bovu’s alleged involvement in fraudulent activities,” Mogase said.

“We thank councillor Bovu for having stepped aside during the court processes. He will now resume all his responsibilities in the ANC in Johannesburg and in council.”