The suspect was ready to leave with the stolen items when he was apprehended by security officers. 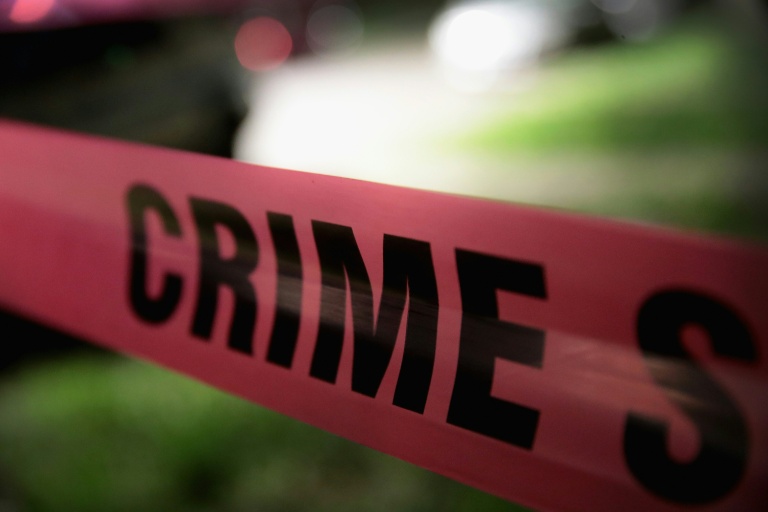 A neighbour watched in shock as a man removed roof tiles from the house next door in Deepvale Road, Marburg, KwaZulu-Natal, on Monday this week, South Coast Herald reports.

According to Basil Lanka of Lazer 911, the neighbour become suspicious, and asked the man on the roof what he was doing.

“The man claimed he was fixing the roof, but the neighbour was not happy with his response and contacted the owner of the house,” said Lanka.

“The man was arrested, and it was discovered that he had gained entry through the roof be removing the tiles. There was also a hole in the ceiling, and the alarm wires had been cut,” said Wiid.

The man will face a charge of housebreaking, and will appear in court soon. 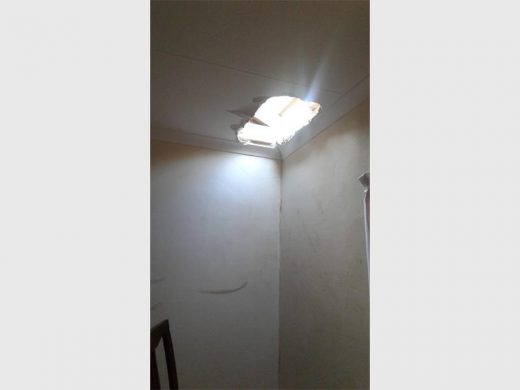 The robber cut a hole in the ceiling.

Police have urged the public to become more safety conscious in an effort to help fight crime in this cluster.

There are many simple guidelines that can be followed to avoid becoming a target: