A councillor has visited the reserve and says the lions look fine. 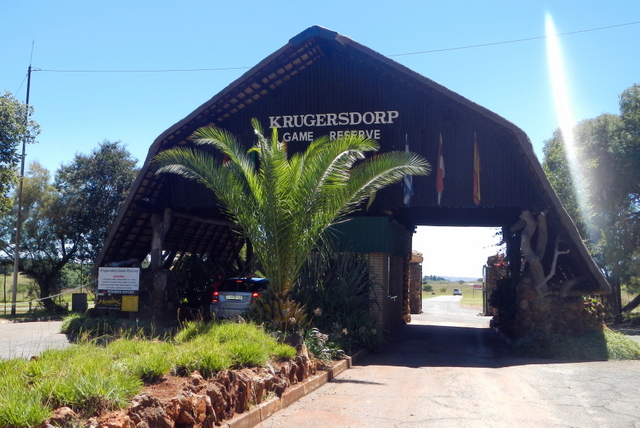 The Krugersdorp News reported on Sunday that it had been informed of posts doing the rounds on Facebook about lions at the Krugersdorp Game Reserve being on the verge of starvation.

The posts claim 18 lions are currently at the reserve and, due to a food and funds shortage, the reserve cannot feed them. Posters have been asking for any form of meat to help feed the supposedly hungry lions.

Another post says the Mogale City municipality has taken over the management of the reserve and they feed the lions on a bi-weekly basis.

It says that if anyone would like to help these lions, they can phone a certain Stephan du Toit.

When the News contacted Du Toit, he strongly denied everything being posted on Facebook.

“It’s fake and false,” Du Toit told the local paper. He would not elaborate any further.

Charmaine Booysens of the 9th Day Animal Shelter also commented, saying the photos being circulated were old (from 2016) and that those lions had been on a reserve in Limpopo. 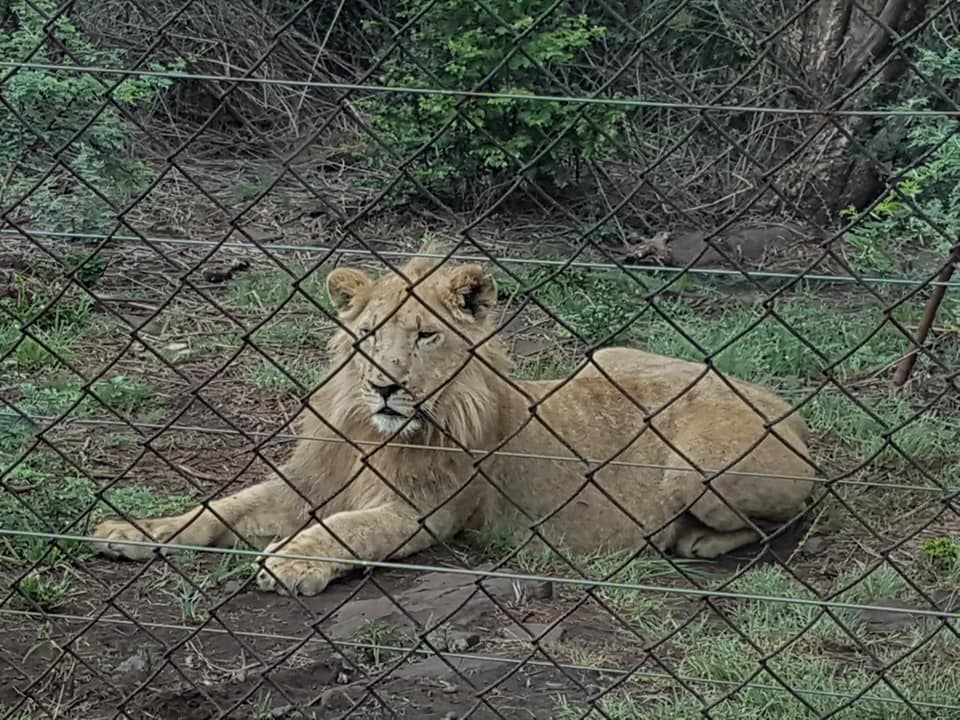 Amanda de Lange, councillor of the Freedom Front Plus in Mogale City, visited the Krugersdorp Game Reserve this morning to inspect the claims.

“I am in the game reserve and met the environment specialist from Mogale City as well as the ward councillor,” De Lange’s post on Facebook reads.

“The lions in the game reserve are well fed and in a good condition. The photos that are shared on Facebook showing skeletal lions are definitely not our lions.”

She said the fake photos had caused quite a frenzy from concerned members of the public.

“Although a request was sent out for food in the form of dead animals, it is common practice to receive such from farmers alike who had casualties of animals where substances like poison is not involved. I’d like to caution the public to refrain from posting or sharing damaging photographs of any nature if it has not been verified by a reputable source.”

She concluded: “It is very sad that the local government let the game reserve facilities deteriorate and fall apart and become unusable. At this stage though, the animals are plenty and in good health.”

Spokesperson for Mogale City Nkosana Zali said he would revert with comment.