It was city manager’s fault – Msimanga on GladAfrica fiasco

Msimanga maintains Mosola was the 'mastermind' behind awarding the deal and withheld facts from the mayoral committee and the mayor. 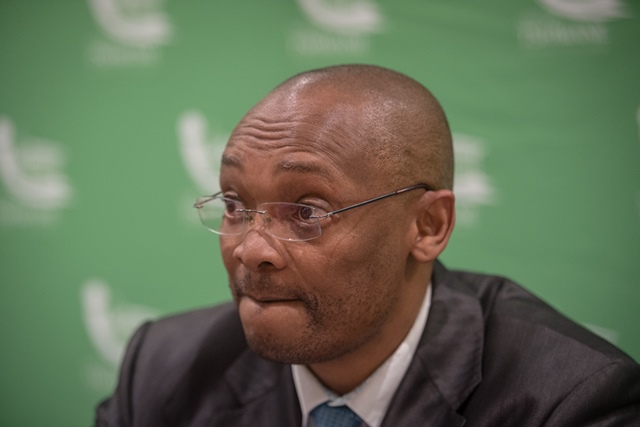 Tshwane mayor Solly Msimanga does not believe he erred, despite the auditor-general’s finding that his oversight of the duties of the city manager were ineffective in positively influencing good governance and a clean audit.

A recent report by the auditor-general found the R12 billion tender awarded to project management company GladAfrica was irregular, despite city manager Moeketsi Mosola telling the media it was above board.

The audit also found that R317 834 291 was irregularly spent on the contract. This could have been prevented if the city had monitored compliance with the constitution and supply chain management regulations.

Member of the mayoral committee for finance Mare-Lise Fourie confirmed that Mosola, as accounting officer, had to disclose the expenditure in the city’s financial statements as mandated by the auditor-general.

The auditor-general criticised the mayor, saying: “Although the mayor performed his duties as prescribed by the Municipal Finance Management Act, his oversight over the responsibilities assigned to the accounting officer was not effective in positively influencing good governance and clean audit administration of the municipality as evidenced by the significant findings and non-compliance identified.”

But Msimanga maintained that Mosola was the “mastermind” behind awarding the deal and withheld facts from the mayoral committee and the mayor, which was, “by law”, how he holds his administration accountable.

“The fact that a legal opinion expressly warned the city manager the award would be irregular and that he ignored it was never disclosed to the mayoral committee or the municipal council by the city manager as part of his formal supply chain management reporting duties,” said mayoral spokesperson Sam Mgobozi.

When the mayor received queries about the conclusion of this contract, he wrote to the city manager seeking an explanation. The city manager failed to report this to the mayoral committee and the mayor.

Msimanga wasn’t satisfied with his response and moved to have the city manager suspended, pending the outcome of the investigation.

“This proves that the mayor dutifully exercised his oversight role,” Mgobozi added. 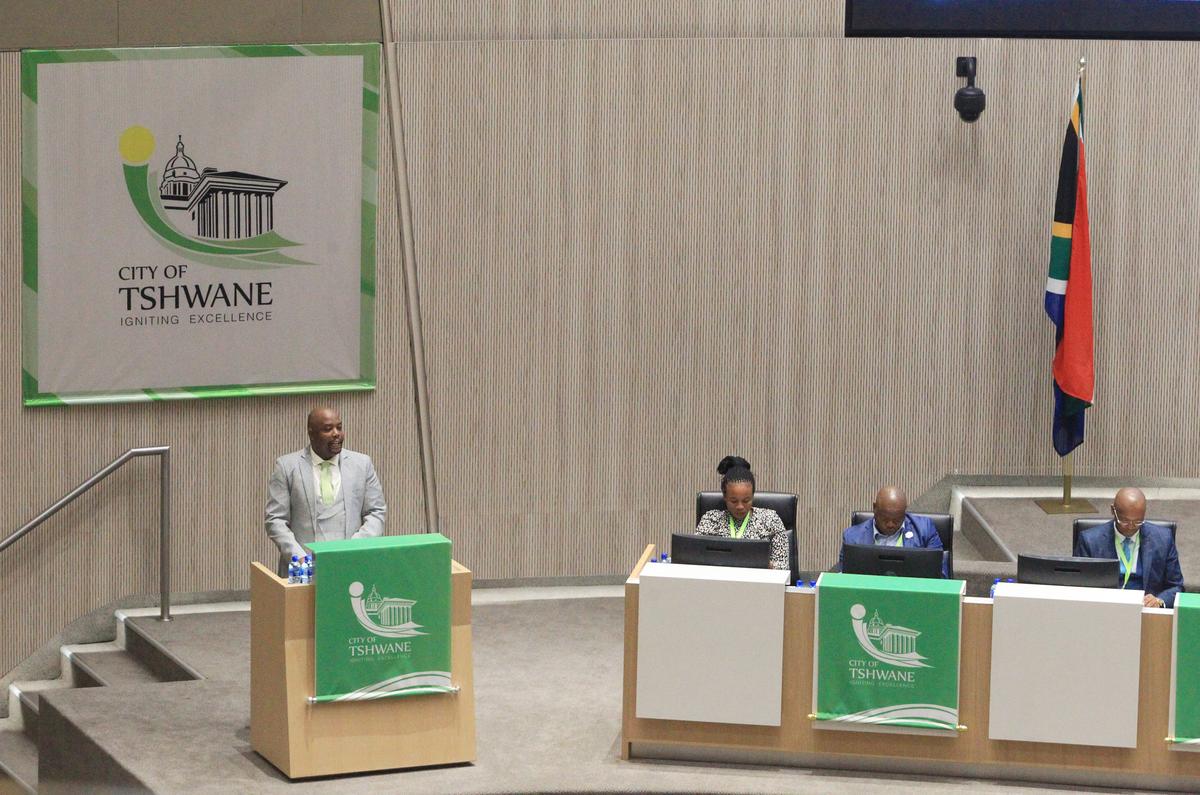