Kimi Makwetu listed a number of wasteful and irregular expenses by the municipality amounting to more than R5 billion in the 2017/18 financial year. 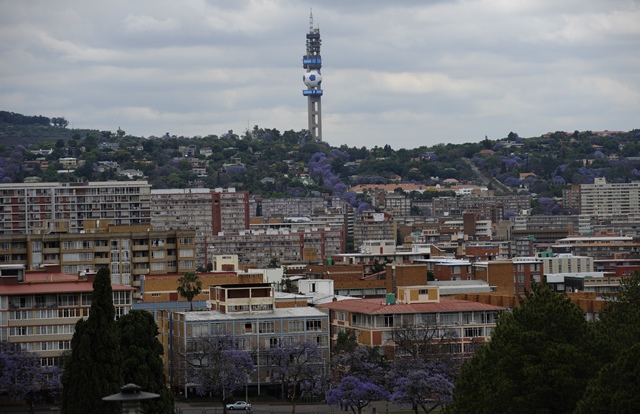 The GladAfrica contract wasn’t the least of the City of Tshwane’s woes, as more than R5 billion was spent irregularly in the previous financial year.

This happened as more than R1 billion has already been irregularly spent in the current year. The city has also failed to recover a large part of its debt, says Auditor-General (AG) Kimi Makwetu.

In a report leaked last week, Makwetu listed a number of wasteful and irregular expenses by the municipality amounting to R5,017,315,467 in the 2017/18 financial year.

He said reasonable steps were not taken to prevent the waste of city funds.

The majority of disclosed irregular expenditure was caused by noncompliance of the municipal supply chain management (SCM) regulations.

The irregular appointment of engineering consultants GladAfrica in the 2018/19 financial year, amounting to R317 million, was also a contributing factor.

“The root cause(s) of the lack of effective prevention and detection are inadequate monitoring of SCM regulation and SCM policy,” says the report. “Of the irregular expenditure incurred, goods and/or services were not received for expenditure amounting to R3,427,254.”

The city’s MMC for finance Mare-Lise Fourie confirmed that the R1 billion figure included SCM and public-private partnership regulations identified in the previous financial years on reported matters such as the PEU Capital Partners’ smart meter contract and the WiFi contract.

The doubtful debts allowance percentage also increased from 62.2% to 67.9%.