The Yeoville and Johannesburg City Library are among 11 of the city’s libraries to have extended hours. The city of Johannesburg has announced the extension of library hours to Sundays at 11 of its libraries. During May, 10 special dispensation after-hours librarians were appointed to the community development department’s library and information services (LIS) directorate using grant funding, reports City Buzz.

MMC for community development Nonhlanhla Sifumba said the directorate also received R1 million from the city’s department of economic development, which enabled LIS to contract 90 EPWP trainees for both eLearning and extended hours.

Sifumba said the directorate was also ensuring that there would be security guards in all the facilities that would be opening on Sundays. JMPD has also been requested to conduct regular patrols in these facilities to ensure the safety of staff and patrons.

“This is in line with the City’s commitment to Diphetogo – and an expression of our will and purpose to bring definitive redress to our people,” she said.

A schedule for the extension of library hours in 11 regional libraries has been approved, and the Community Development Department’s LIS directorate is in the process of implementing another phase which accommodates additional study hours during the examination period.

“This administration will continue to work hard to ensure that our residents have access to much-needed basic services, as and when they need them,” Sifumba said. 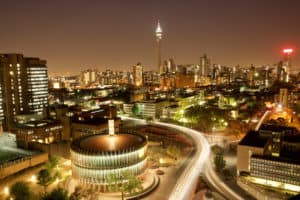 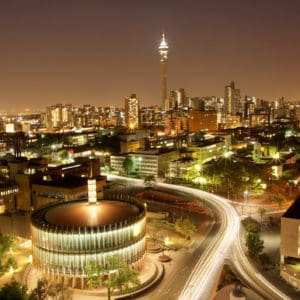 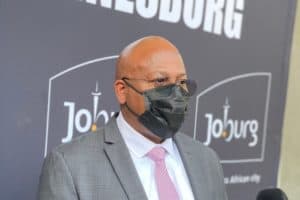 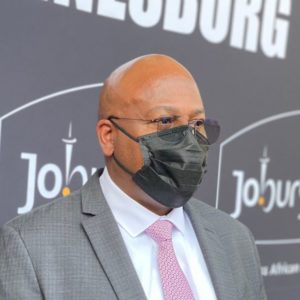 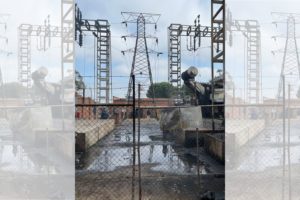 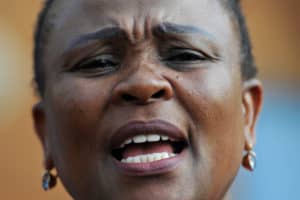 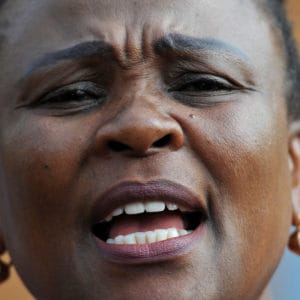