Paramedics suspect the man died from brazier fumes, but his family believe he may have been poisoned. On Monday, a man was found dead in a shipping container at Tembisa Self Help Association for the Disabled (T-Shad), reports Tembisan.

The brother of the deceased, Thomas Chauke, said the deceased, 24-year-old Sello Chauke was working night shift at T-Shad on Sunday evening when Thomas got a call from the centre.

“I rushed to T-Shad and when I got there, I found my brother dead on the floor.

“He was not breathing and I had to inform the family.

“Paramedics came and certified him dead and said they suspect the cause of the death to be smoke from a brazier he had in the container,” said Thomas.

He said his brother was not alone in the container, adding that he had visitors throughout the night.

As a family, they suspect his brother was poisoned and left there to die, but they will wait for the post-mortem results.

“As a family, we are shocked as Sello was always happy.

“He never showed any sign of being troubled, but if our suspicions of poison are right, we do not know why someone would do this.

“We do not believe this was an accident caused by the fumes,” said Thomas.

“Tembisa South police received a complaint at T-Shad on May 27.

“They proceeded to the scene and when they arrived there, they found a group of people standing next to the gate.

“People pointed out the blue container next to the gate and informed the police that there was a man lying inside and next to him there was a brazier.

“The police went inside the container and phoned the paramedics. The paramedics certified him dead allegedly as a result of inhaling smoke from a brazier,” said Sekgobela. 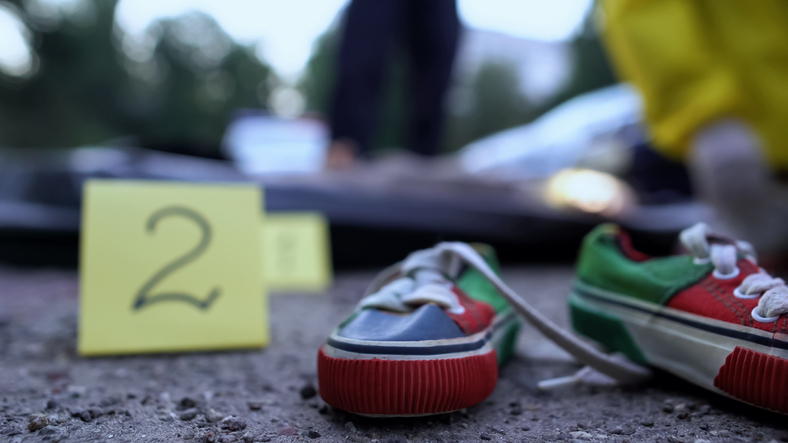 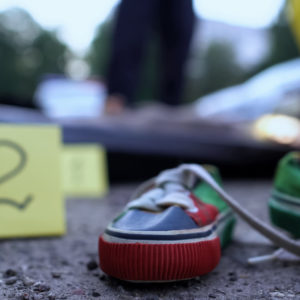 Mom kills herself, two children after lacing food with rat poison
1 year ago
1 year ago

Mom kills herself, two children after lacing food with rat poison
1 year ago
1 year ago