One of the leaders of the group says they will not take any instructions from the police as they don’t recognise their authority. 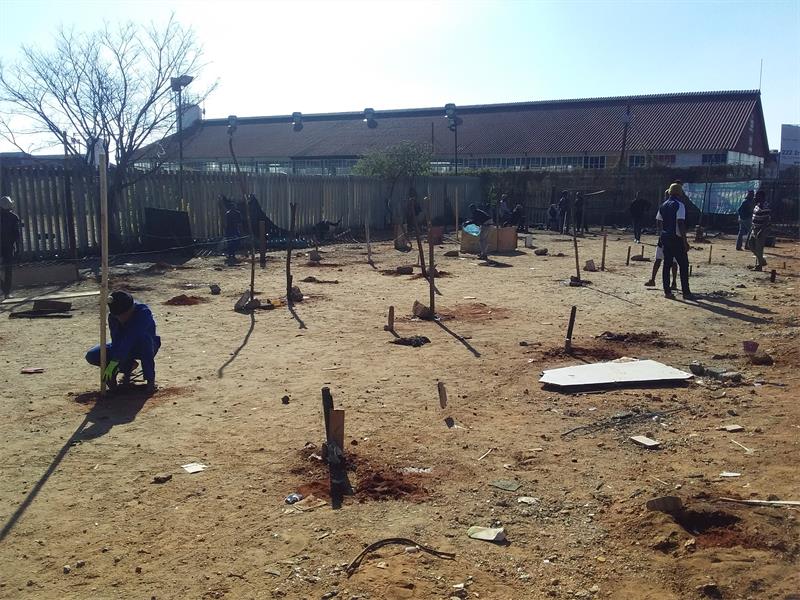 A group of landgrabbers from Alexandra have vowed to occupy any open land in and around the area until the government provides them with adequate housing, reports Alex News.

This was after illegally built shacks were destroyed and building material belonging to land grabbers burned by the South African Police Service (SAPS) at the open parking lot of old Alexandra Police Station in Wynberg.

One of the leaders of the group, Xolani Manqele, said they would not take any instructions from the police, because they didn’t recognise them as an authority.

“I’ve been living here in Alexandra for more than 20 years. I applied for a house numerous times, but our houses were sold to the foreign people who do not qualify to get houses from the government. We will not take instructions from the police. We don’t recognise SAPS in this community because every time we need them, they are nowhere to be found.” 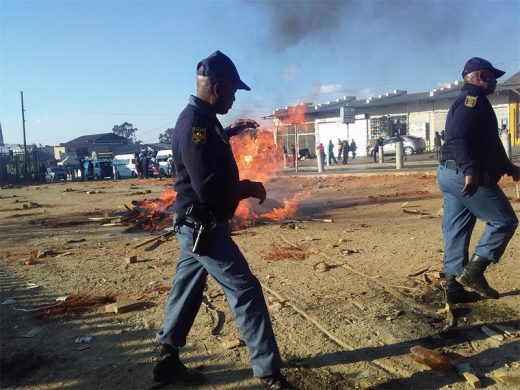 Some group members, the majority of which live on 3rd Avenue, said they were forced to live in small shacks with their children, some of who are over 18 years old.

Manqele added, “I’m forced to sleep with my 16-year-old son and my siblings in a small shack. They can burn and destroy our material today but we will go back, regroup and come back here stronger and no one will push us away. They said the place belongs to SAPS but I’ve never seen a police car here. When we arrived here, we chased away vagrants and closed down a car wash that was operating here. There were no police cars, the place is a crime hotspot.” 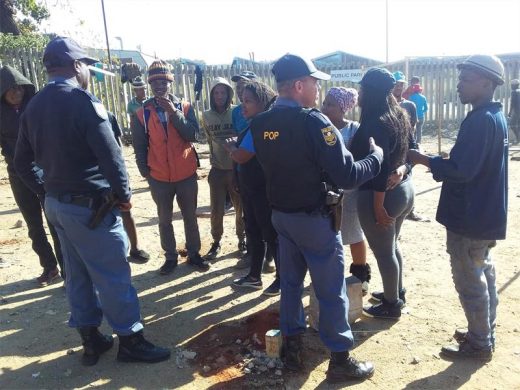 Police advised grabbers to elect a committee that would take their grievances to the department of human settlements MEC’s office, but the group rubbished the idea, saying they will do what they believe is right – to invade the open space.