It’s discoloured but you can drink it: Tshwane says water is safe

This after Outa said it had told the municipality of the problem, and its follow-up sample found traces of E. coli and nitrates in the drinking water. 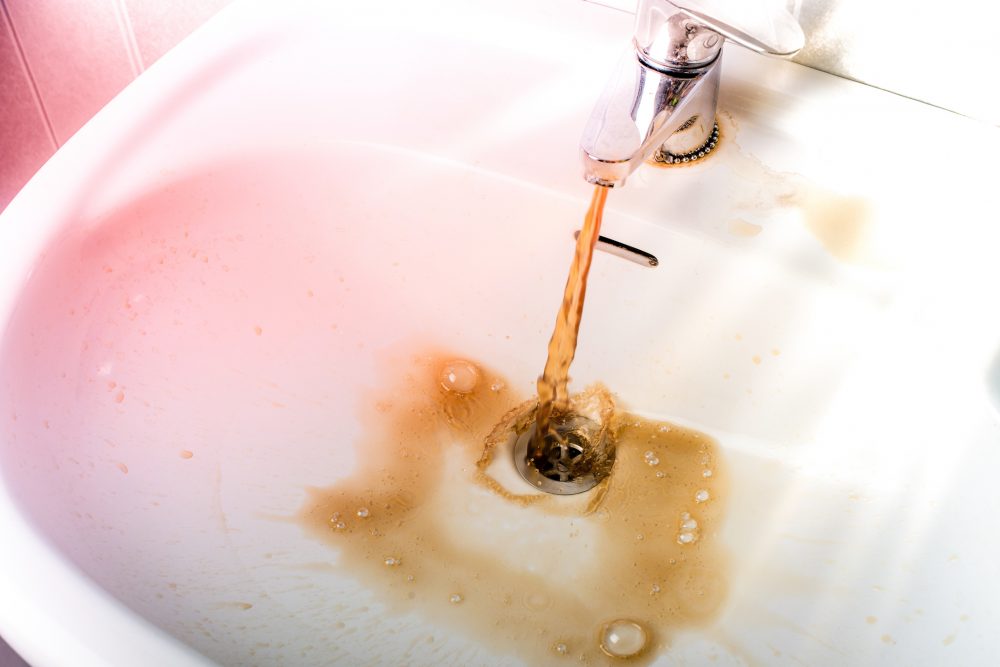 This photo is for illustrative purposes only. Photo: iStock

The City of Tshwane says its water may be discoloured, but it disputes the Organisation Undoing Tax Abuse’s (Outa) contention that it is not safe to drink.

“As a point of clarity, it is not a fact that the water is not safe for human consumption,” said mayoral spokesperson Omogolo Taunyane.

This was after Outa said it had told the municipality of the problem, and its follow-up sample found traces of E. coli and nitrates in the drinking water.

It said this indicated there were contaminants in the drinking water supply as there should be no E. coli in it.

It said the samples were based on the assessment of variables analysed in comparison to the SANS 241-1:2015 Drinking Water Standard (SABS, 2015) and the quality of domestic water supply (WRC, 1998).

“The tested water sample was found not fit for use as potable water and domestic use.”

But the City said the last compulsory weekly water quality test was done by the National Department of Water and Sanitation on August 2 and it got the all-clear. It is waiting for the next result to come through.

However, discolouration was an issue, the City conceded.

“Indeed, there are residents who have discoloured water running from their taps,” explained Taunyane.

She said the City suspected there was sediment in the network and was looking into the cause.

“This means that water deteriorates from the point [where it] it leaves the plant to where it is dispensed.”

The City apologised to residents for the water confusion and said it would communicate on a regular basis about the issue.

Taunyane said it welcomed the SA Human Rights Commission’s inquiry into the quality of the water in the community, and that it regarded the provision of quality water as a human right.

Meanwhile, it said the Themba water treatment plant was at 99% completion and was expected to be operational by August 31. Upgrades on the Rooiwal plant have also started and will carry on for about two years.