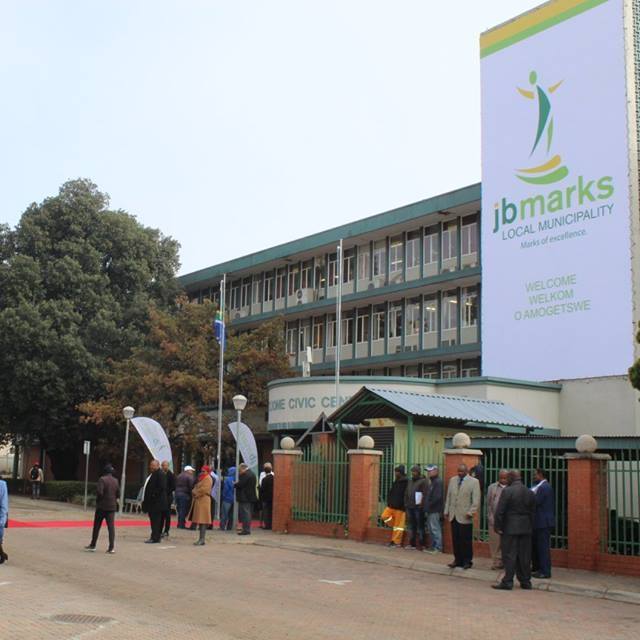 The appointment of a chief labour relations officer at the troubled JB Marks Municipality, which houses Ventersdorp and Potchefstroom in the North West, falls in line with its requirements, News24 has been told.

This after North West University (NWU) confirmed that Giyani Freddy Makamu was awarded a post-graduate diploma in labour law practice. He was appointed to the position on October 1, 2017.

“It can be confirmed that a post-graduate diploma in labour law was awarded to Mr Makamu,” NWU spokesperson Willie du Plessis told News24.

Makamu’s 2017 appointment was listed in a document compiled by concerned council officials – and seen by News24 – detailing a series of allegations including financial misconduct, fraud and corruption.

The document claimed Makamu’s appointment was “unlawful and illegal”, adding: “He did not have the relevant BA degree and diploma upon which reliance was placed for the application of the post and does not meet the requirements for the work,” News24 earlier reported.

Standing of the qualification

The post in question required a Grade 12 or equivalent qualification, as well as a relevant Bachelor’s degree or diploma and five to 10 years relevant experience in labour relations.

Makamu in his application, submitted a 2007/2008 advanced diploma in labour law practice presented by the Law Society of South Africa in co-operation with the faculty of law at NWU in Potchefstroom.

An earlier inquiry to NWU could not immediately verify the standing of the qualification. However, Makamu received confirmation regarding his qualification from the institution in July.

“The university informed me on July 19, 2019, that I completed a post-graduate diploma which is NQF Level 8.

“I was never concerned about the legality of my appointment, it was just a group of hypocrites,” Makamu, who remains in his post, told News24.

Questions surrounding Makamu’s appointment arose at a time when the municipality was rocked by claims of alleged fraud, corruption and maladministration.

The municipality has since been placed under administration by the North West provincial government – a move that it has challenged in the High Court in Mahikeng.

The matter was previously struck off the urgent roll in September but the merits of the case would be heard at a later date, News24 reported.

A five-page terms of reference – dated August 25, 2019 – was signed by North West Cooperative Governance and Traditional Affairs MEC Gordon Kegakilwe outlining the administrator’s mandate, his/her role in the municipality, the arrangement between the administrator and municipal officials, and the roles and responsibilities of experts and the intervention team, News24 reported.

The municipality’s spokesperson, William Maphosa, however, maintained that there was no administrator on its premises.