'The destruction of municipal assets which are meant to bring services to our communities is very unfortunate,' Hlomuka said. 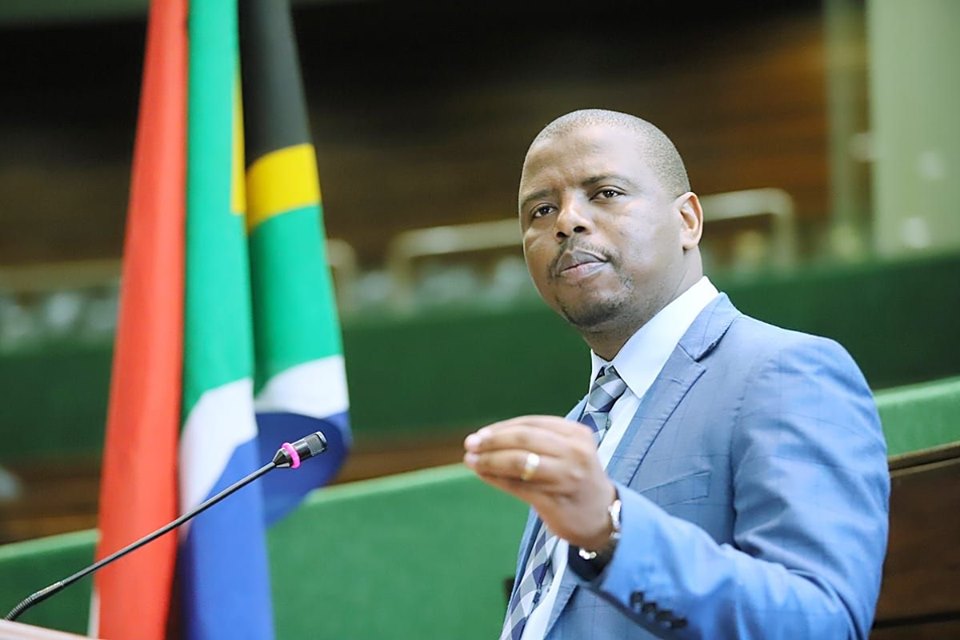 KwaZulu-Natal Cooperative Governance and Traditional Affairs (Cogta) MEC Sipho Hlomuka has called for an investigation after a fire destroyed four vehicles belonging to the Ndwedwe municipality.

“We are very concerned by this incident. The destruction of municipal assets which are meant to bring services to our communities is very unfortunate,” Hlomuka said on Thursday.

He said reports received by the department indicated that security guards had seen smoke coming from the municipality parking bays at 06.00am.

“They went to investigate and found four municipal vehicles burning. In this incident, two of the vehicles were destroyed, while others were partially damaged.”

Hlomuka called for a “speedy investigation” into the cause of the fire.

“Since the circumstances around the cause of this fire are not clear, we have directed the municipality to ensure that this incident is properly investigated and that appropriate actions are taken should it be found that it was arson,” he said.

He said reports received indicated that four people had been treated for minor injuries by emergency services.

“We have deployed our teams to assist the local authority in dealing with this incident. Currently, assessments of the extent of the damage are being done by our teams and the roll-out of disaster relief has commenced. This includes the provision of plastic sheeting, food and blankets,” said Hlomuka. 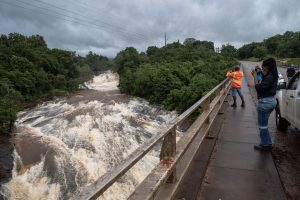 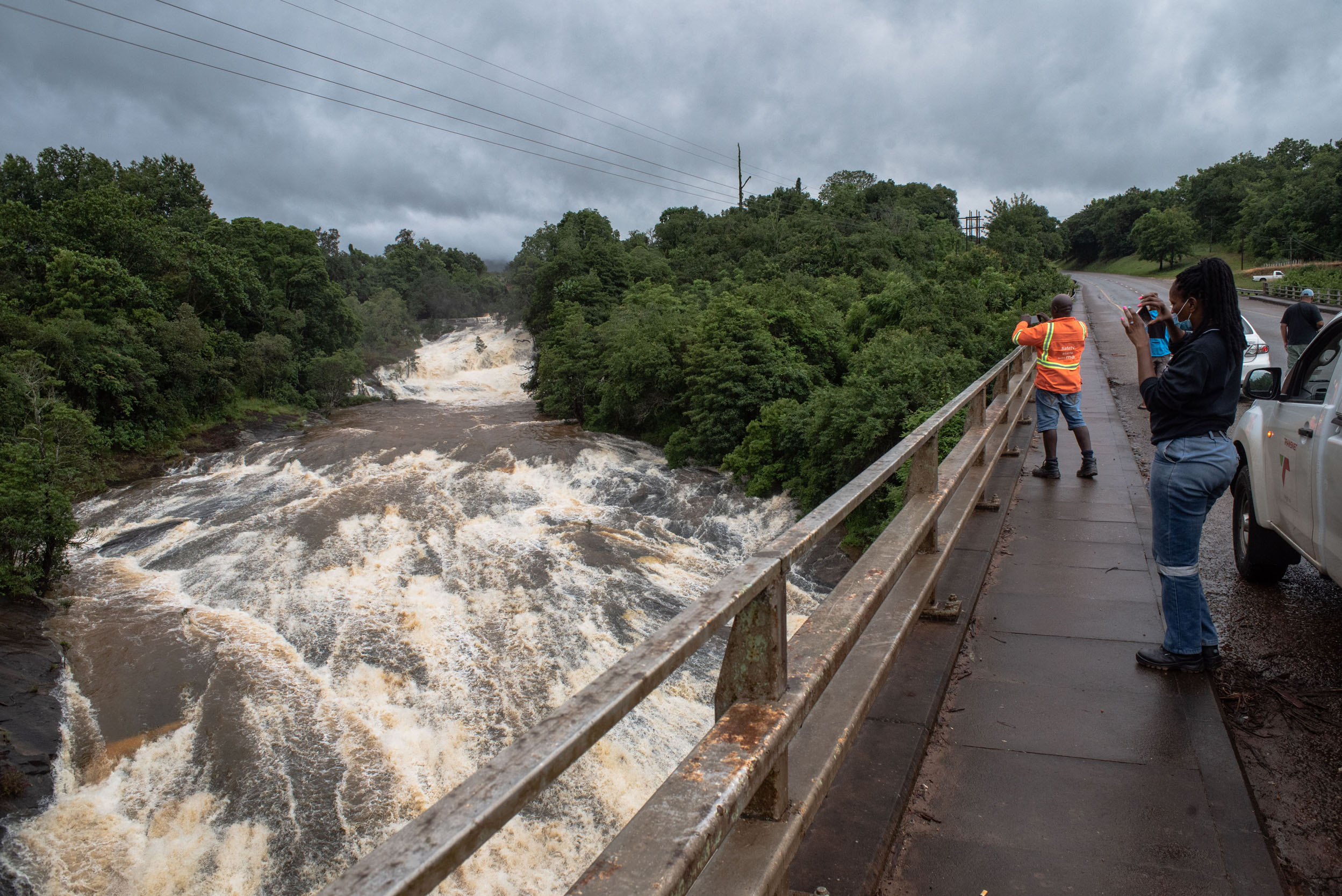 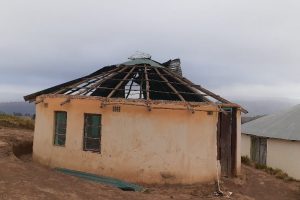