'Generally, if one got ill the other would a few days later,' says their sister, June. 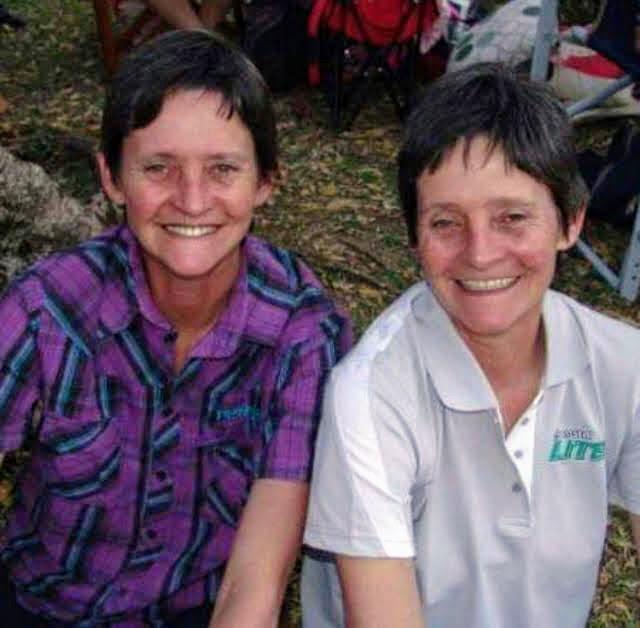 Annette worked at Rudamans and Lynette at Gemden in Nelspruit. They were the youngest daughters of Fred, 96, and the late Daphne Naudé. Together with their five other surviving siblings, two sisters and three brothers, they also grew up in Nelspruit. They went to Nelspruit Primary then on to Lowveld High School, reports Lowvelder.

According to their sister June, they were inseparable.

“Generally, if one got ill the other would a few days later. As children, they were both pranksters and had enquiring minds. Pranks such as swopping classes at school, or even sharing detention. They had endless fun just ‘getting away’ with their latest prank.”

“I recall going camping and Lynette changing her jacket several times, while pretending to be herself and Annette who could not attend the camping weekend. It was a hoot!”

June laughed at the thought of their enquiring minds.

“I clearly remember them climbing on the roof of our house in Sarel Cilliers Street because someone had commented that it was so hot, one could fry an egg on the roof. So they tried it out.”

Both Annette and Lynette were married and had one and two children respectively. Lynette also had two grandsons at the time of her passing.

For the last 15 years, due to personal circumstances, they shared a home. They were keen gardeners, both excellent cooks and loved entertaining as well as playing and dancing to music in their massive collection of vinyls. Another hobby was collecting antique cameras and old vintage things.

“Mom always said they arrived five minutes apart, and in spite of the fact that Annette was in hospital nonresponsive for a week, we as a family know she was waiting for her sister, thus departing five hours after Lynette.

“They will be greatly missed, but they were together to the end. RIP, twins.”