'Those bookings disappear within seconds, you just grab what you can take.' 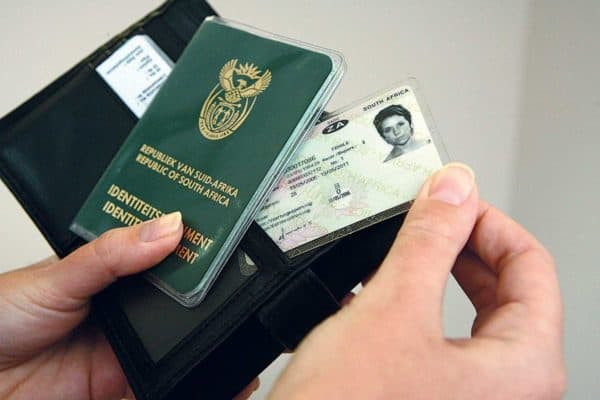 Mamabolo said the campaign would run in phases, starting from this month (September) until March 2022.

Following the announcement, Radio 702’s Bongani Bingwa tried contacting Mamabolo without success and instead opened the line to callers.

Deon from Randpark Ridge said it was near impossible to renew a driver’s licence. Deon said he queued for hours and eventually just left.

“The system doesn’t work”, he added.

Those bookings disappear within seconds, you just grab what you can take.

Another caller said the process was “far from fair”. She said she had been trying for six months “and I still don’t have a licence”.

The Citizen reader Theo Roelofsz said the department had refused to issue him a refund.

On the online booking system, Mamabolo said various platforms would be created for people to request a slot.

“This creation of this platform came from our experience since January 2021 to July 2021. In the total number of people we have serviced, we’ve processed 500,000 driver’s licence applications as a province.

“[From] that, we have 130,000 people that were allocated slots [for renewal] and they did not honour their slots,” he said.

The new campaign was introduced after Transport Minister Fikile Mbalula announced the extension for licence renewals.

Mbalula said Gauteng accounted for the highest number of licences not yet renewed in the country at 437,819 out of a total of 980,038 expired licences.

Motorists can request a slot via the online.natis.gov.za and on the Android app RenewOnline_GP (to be launched soon on the Google Play store).

For licence renewals, motorists can request a slot online at online.natis.gov.za, or by sending an e-mail to requestaslot@gauteng.gov.za or requestaslot@rtmc.co.za.