The bodies of 63 dead penguins were found at the Boulders African penguin colony, and the main suspects are a swarm of Cape honey bees. 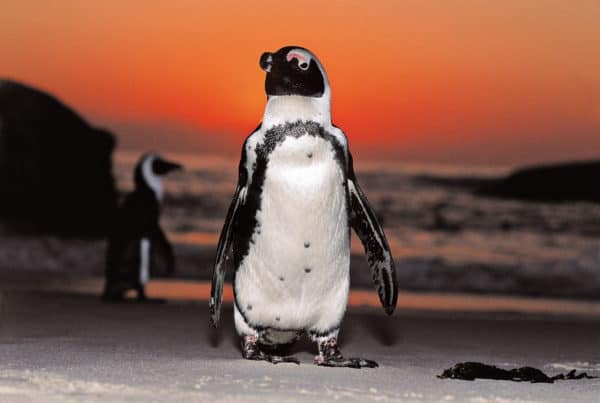 Cape Town, South Africa. Boulders Beach just beyond Simonstown on the Cape Peninsula. A protected area for penguins and a popular toursist beach.

South African National Parks (SANparks) are investigating the bizarre deaths of 63 African penguins, whose bodies were found inside the Boulders African Penguin colony in Simonstown.

According to a statement on Facebook, the penguins were killed between Thursday afternoon and Friday morning, prompting an immediate investigation by SANParks, in collaboration with the City of Cape Town and penguin experts from the Southern African Foundation for the Conservation of Coastal Birds (SANCCOB).

The main suspects in the deaths are currently a swarm of Cape honey bees, after it was found that none of the birds had any injuries aside from multiple bee stings across their bodies. Dead bees were also found at the site.

“Therefore preliminary investigations suggest that the penguins died because of being stung by a swarm of Cape honey bees,” the statement reads.

“A dead penguin was also found on Fish Hoek beach yesterday which the SANCCOB vet has confirmed also had multiple bee stings. However, samples are still being tested for other toxicity possibilities and diseases to rule out any other potential cause.” 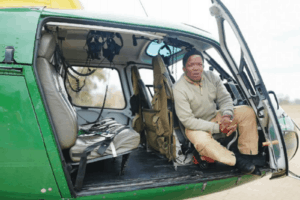 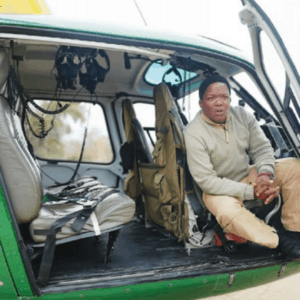