Govt announces temporary petrol price relief, here’s how much you will save

Phase one includes a temporary reduction in the general fuel levy, to be funded by liquidating strategic crude oil reserves. 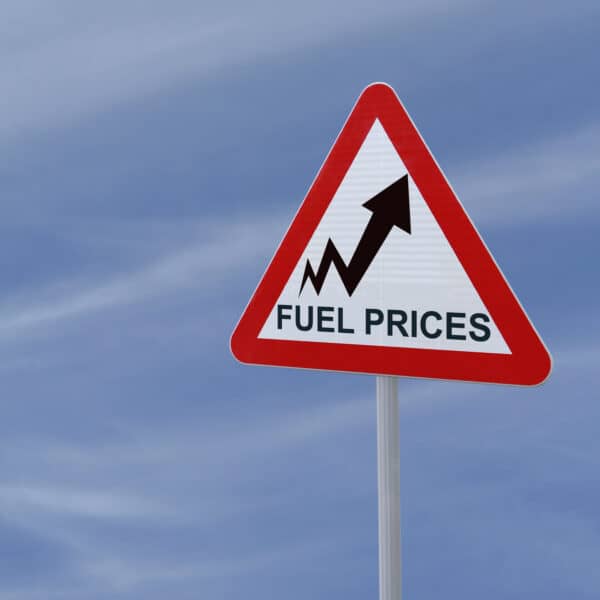 People are scared of the war in Ukraine and how it could affect the economies of the world. Image: iStock

National Treasury and the Department of Mineral Resources and Energy have announced a two-phase plan that will provide South Africans with some relief at the pumps.

Phase one includes a temporary reduction in the general fuel levy, which is to be funded by liquidating of a portion of the strategic crude oil reserves.

“The Minister of Finance has proposed that the general fuel levy is temporarily reduced by R1.50 per litre from Wednesday 6 April 2022 to Tuesday 31 May 2022.

The government estimates the partial reduction in the fuel levy will cost around R6 billion in foregone tax revenue for the two-month period.

The revenue shortfall is expected to be recovered via the sale of strategic crude oil reserves held by the Strategic Fuel Fund (a subsidiary of the Central Energy Fund).

“The sale would be required to raise around R6 billion,” said the joint statement.

Phase two of the relief measures will be introduced after the expiry of the temporary measures from Wednesday 1 June 2022, these include:

The combined effect of the two proposals will not have an impact on the fiscal framework adopted by Parliament following the 2022 Budget.

The escalation in oil prices is being felt globally since Russia’s invasion of Ukraine, which has placed significant pressure on domestic fuel prices and other commodities.