Workers’ Day: Onus on staff to upskill themselves

SA Corporates say many workers are under-skilled and present limited competence in carrying out their tasks. 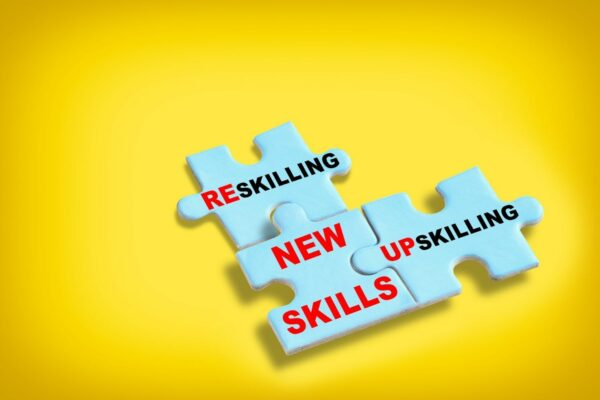 South Africa’s workforce must step up efforts to become more effective contributors to the country’s economy.

Skills development and recruitment company Afrika Tikkun Services (ATS) said workers must take responsibility and rise to the task of developing the skills that will keep them relevant and beneficial to the home and the economy.

“While one can empathise with the argument for a living minimum wage, employers at the corporate level express that many workers in South Africa are under-skilled and present limited competence in carrying out their tasks.,” said Nwaneri.

Industry players have maintained South Africa is among the most expensive workforces compared to other developing countries, despite crippling inequality.

South African employers operate in an unequal society which requires redress from the injustices of apartheid, but this alone cannot justify policies that may hinder economic progress.

The controversial national minimum wage (NMW) might offer a small victory to workers, but it has compromised the ability of small businesses to experience business growth.

This will only shrink SA’s workforce into a smaller, more expensive and under-skilled workforce.

At the same time, many traditional professions are evolving, creating obsolescence for some jobs while others will require workers to upgrade their skills to remain relevant in their profession.

“Given that companies have little organic incentive to keep these jobs open as technology evolves, it will be incumbent upon workers to keep themselves employable with skills that speak to the evolving needs of the employer,” emphasised Nwaneri.

A recent report by PriceWaterhouseCoopers (PwC) shows 87% of South African CEOs are most worried about a skills shortage in their organisation.

“We need to look at what other emerging economies are doing correctly when it comes to keeping employment numbers up and what best practices are being followed by companies that maintain skill relevance and abundance in their workforce,” says Nwaneri.

The latest official productivity data suggests that South Africa’s workforce is lagging in productivity, dropping by 5,03% year-on-year in December 2021.

According to the Census and Economic Information Center (CEIC), there was a significant decline in labour and multifactor productivity.

Productivity SA, a government agency which promotes employment growth, said these productivity trends reflect a decline in creativity, or innovation, as the leading factor in the collapse of productivity during this period.

“We need to do a lot more learning on how to tackle this issue by taking into account learnings from other developing countries.

“There also needs to be a greater discussion around how labour is protected over the enterprise and not beholden to a free market, which makes it difficult to deal with unproductive labour,” says Nwaneri.

Economists at Frontier Economics found in 2012 that higher levels of employment protection legislation (EPL) could positively and negatively impact innovation.

But it was more likely that the impact on overall productivity growth is negative. The report also found a negative relationship between higher EPL and investment.

“Failing to do so means South Africa could face an economy of pensioners and low-skilled workers.”

“Now is the time for job seekers and employed workers alike to adopt an attitude of self-empowerment which begins with acquiring the skills that keep workers productive and contributing to the economy,” ATS urges.

Complacency in the face of a 66% youth unemployment rate and sinking labour productivity numbers is not an option if South Africa is to weather the storm of socio-economic turmoil.

This will ensure increased employment capacity at every level of the economy, relieving the volatility faced by entry-level and informal sector job-seekers.

NOW READ: ‘SA dominated by white supremacy’: Not much to celebrate this Workers’ Day