The committee called on all South Africans to engage on the issue of refugees with great care and a high spirit of ubuntu. 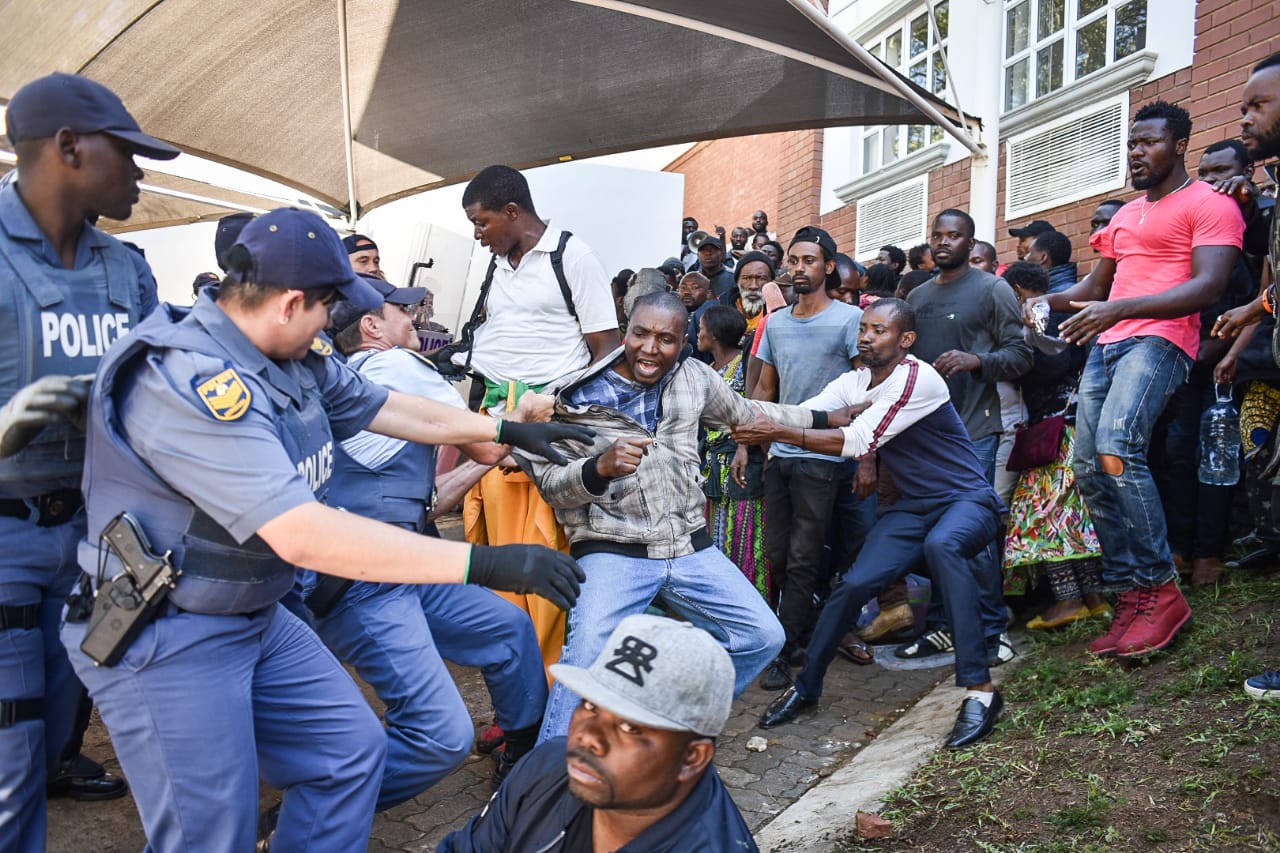 The chairperson of the portfolio committee on home affairs, Bongani Bongo, condemned “in the strongest terms” the acts of violence by refugees at the Central Methodist Church in Cape Town and outside the offices of the UN High Commissioner for Refugees (UNHCR) in Pretoria.

About 600 people, including more than 100 children, have been living in the church on Greenmarket Square since October 30 after they were forcibly removed after a sit-in at the nearby Waldorf Arcade.

On Friday, some of the people in the church turned on a delegation of interfaith leaders and NGOs who were pushed and shoved during a scuffle in the church. Others held the attackers back to protect the group, News24 reported.

The SA Human Rights Commission’s (SAHRC) Reverend Chris Nissen and Anglican Archbishop Thabo Makgoba were injured when bottles and objects were thrown at them.

The refugees want the UNHCR to evacuate them from South Africa because they say they have been targeted for being foreign nationals and have experienced constant problems over their paperwork with the Department of Home Affairs.

In Pretoria, hundreds of asylum seekers started camping in front of the UNHCR’s offices on October 8, also asking to be relocated to another country after September’s spate of xenophobic violence.

They broke into the UNHCR’s premises on Thursday after they were informed of a court order giving them three days to vacate the site.

The police were met with violent resistance on Friday morning as they removed hundreds of refugees from the offices, News24 reported.

Many refugees resisted arrest and fought back, bashing against the police shields and throwing rocks, cans of food, water buckets and other items at the officers. Others sat in a group and refused to move or be removed.

In a statement, Bongo said the violence against the police and clergy undermined the refugees’ plight and was a clear violation of both the 1951 Refugee Convention and its 1967 Protocol that place an obligation on refugees to abide by the laws and regulations of the country they seek asylum from, and respect measures taken for the maintenance of public order.

“The acts of violence undermine the goodwill that has prevailed towards the refugees in the country. While we acknowledge the concerns that the refugees are highlighting, the forceful turn of events diminishes the work that ensures that they are treated in accordance with internationally recognised legal standards,” added Bongo.

The committee had held various engagements with the UNHCR and Department of Home Affairs during the fifth parliamentary term to find solutions to refugees’ challenges in South Africa, he said.

According to him, the current committee had, since conception, committed itself to working with the department in alleviating the problems of refugees to ensure that South Africa kept its legal obligations concerning refugees.

The committee called on all South Africans to engage on the issue of refugees with great care and a high spirit of ubuntu, and also driven by the fact that South Africa is a member of the UN.

It also called on the department to ensure that the rights of everyone within the borders of the Republic of South Africa, as enshrined in the Constitution and assured under the refugees and immigration acts, were protected and promoted at all times.

Furthermore, the committee urged collaboration between the UNHCR and government to find solutions to challenges raised by the refugees. 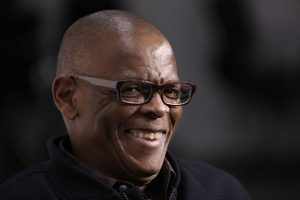 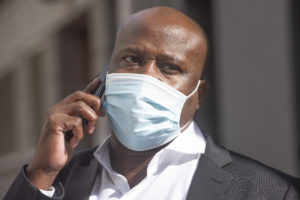