'The municipality is going to be hard-pressed to meet its obligations,' said the city's chief financial officer, Krish Kumar. A view of the Durban beachfront. Image: Highway Mail

The eThekwini municipality saw a reduction of 40% in its collections during April as residents stagger under the burden of the Covid-19 pandemic lockdown, meaning it will be “hard-pressed to meet its obligations”.

“We are in a precarious state,” the city’s chief financial officer, Krish Kumar, told both houses of parliament’s committees overseeing cooperative governance on Thursday afternoon.

DA MP Haniff Hoosen questioned why the City intended to raise tariffs in the 2020/2021 budget, which had to be tabled in the eThekwini council by the end of May, while 13th cheques would be paid and staff would receive increases.

“You could have provided more relief to people who keep the city alive by paying their rates and taxes,” Hoosen said.

eThekwini Mayor Mxolisi Kaunda said City staff initially recommended a water tariff increase of 23%, but they could not accept this. They came back with an increase of 15%, but this too was not acceptable and they settled on an increase of 9.9%, he added.

Electricity tariffs will increase by 6%, down from the proposed 14%.

“Members should also appreciate that we should provide services on a sustainable level,” Kaunda said.

“I do not agree with the honourable member that this [increases] are insensitive.”

He added the City would deal on a case-by-case basis with residents who have lost their income due to the lockdown, saying it would not charge interest and there would be no disconnections.

Regarding the increases and 13th cheques for staff, Kaunda said there were labour laws.

“We have to act with caution so that we’re not taken to court and lose.”

Kumar said the increases were centrally negotiated with unions, and the municipality had asked the South African Local Government Association (Salga) to relook it.

He said the municipality’s executive committee was leading “discussions” on the bonuses.

“The municipality is going to be hard-pressed to meet its obligations,” he said.

Hoosen said the increases Kaunda outlined differed little from previous years, adding given the current circumstances, one would have thought the “municipality would go the extra step”.

He added if April saw a reduction of 40% in rate payments, it was going to be even more difficult once the new rates came into play. 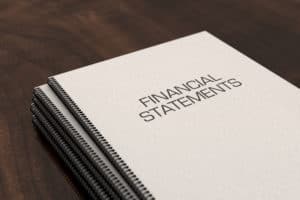 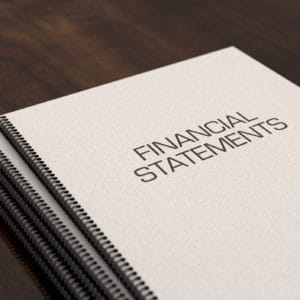