The deputy speaker of the National Assembly has been acting in the position until the House elects a new speaker. 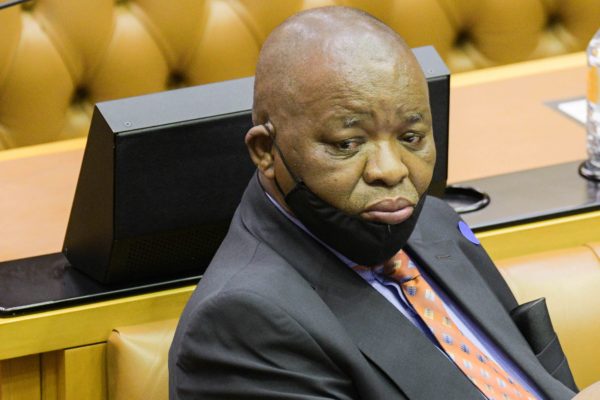 The ANC caucus in parliament is expected to meet on Tuesday morning to discuss the election of the new speaker of the National Assembly.

Modise was appointed the speaker after the 2019 general elections and previous served as the chairperson of the National Council of Provinces under the fifth parliament.

Nomfanelo Kota, the acting ANC caucus spokesperson, confirmed to The Citizen on Tuesday morning the special meeting was called by chief whip Pemmy Majodina and would be addressed by ANC national chairperson Gwede Mantashe. The meeting was scheduled to start at 10am.

The deputy speaker of the National Assembly, Lechesa Tsenoli, has been acting in Modise’s position until parliament elects a new speaker.

Gungubele was appointed the minister in the Presidency and Dhlomo as the deputy minister of health.

According to parliament’s spokesperson Moloto Mothapo, members of committees where vacancies have arisen will elect acting chairpersons from among themselves until new chairpersons are elected.

Mothapo said a date for election of the new National Assembly speaker will be determined through consultations within parliament and with the Office of the Chief Justice Mogoeng Mogoeng.

According to Section 52 (2) of the Constitution, the chief justice must preside over the election of a speaker or designate another judge to do so.

“Should there be more than one nominee for the position of the speaker, there will be a vote by secret ballot,” Mothapo said in a statement.