The session is expected to discuss strengthening Parliament-to-Parliament relations between South Africa and China. 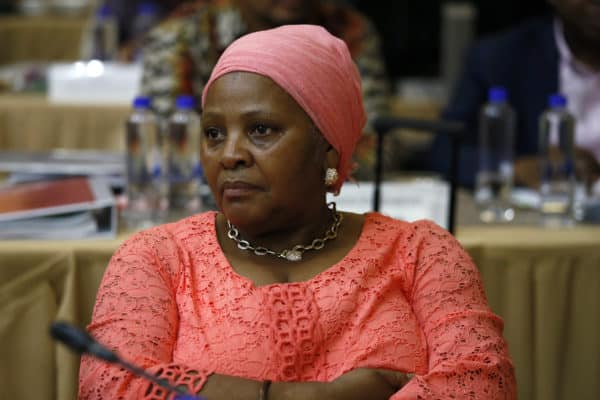 National Assembly (NA) Speaker, Nosiviwe Mapisa-Nqakula, will lead a high-level delegation of Parliament during a virtual meeting with a Chinese delegation today.

Meeting with NPC of China

The delegation will discuss matters of mutual interest, including fighting Covid-19 and strengthening trade and economic relations.

The Chinese delegation is expected to be led by the Chairperson of the Standing Committee of the National People’s Congress (NPC) of China, Li Zhanshu.

The meeting is part of strengthening relations as outlined in the memorandum of understanding (MOU), signed in 2006 between South Africa’s NA and China’s NPC.

One of the terms of the MOU is a regular exchange mechanism meeting, which includes:

ALSO READ: Finance minister lauds China as it celebrates 72 years since its founding

In a statement on Thursday, Parliamentary spokesperson, Moloto Mothapo, said the meeting presented an opportunity for the exchange of best practice on parliamentary governance engagements at two levels.

“The Speaker and the Chairman, the Deputy Speaker and Vice-Chairman will co-chair a session of the portfolio and standing committees of both sides.”