Mngxitama ‘belongs behind bars to be rehabilitated’

They don't agree on much, but Cope leader Mosiuoa Lekota and Steve Hofmeyr believe BLF leader Andile Mngxitama should be locked up. 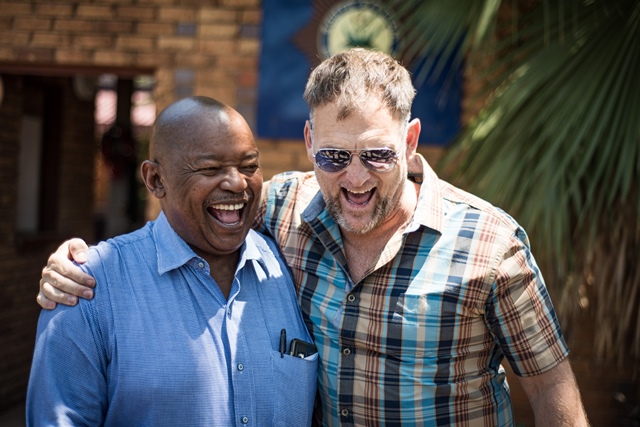 Congress of the People (Cope) leader Mosiuoa Lekota, left, is seen with Afrikaans singer Steve Hofmeyr at the Brooklyn Police Station in Hatfield, Pretoria, 12 December 2018. They went to the police station to lay charges against BLF leader Andile Mngxitama who urged his supporters to kill white people and their pets. Picture: Jacques Nelles

Congress of the People (Cope) leader Mosiuoa Lekota has defied Andile Mngxitama’s calls to kill white people, by teaming up with outspoken and controversial Afrikaans singer Steve Hofmeyr, in a call to put the Black First Land First (BLF) leader behind bars to be “rehabilitated”.

Lekota accompanied civil rights group ToekomsVonk, of which Hofmeyr is a non-executive director, to the Brooklyn police station yesterday to lay charges against the BLF leader, after a video surfaced of Mngxitama calling on supporters to kill white people, their children and their pets, in response to an alleged threat by billionaire Johann Rupert.

Hofmeyr and Lekota laid charges of contravening the Protection of Constitutional Democracy Against Terrorist and Related Activities Act as well as the Intimidation Act.

“Lekota and I disagree on a lot of things,” Hofmeyr said. “When we get to things we agree on, which is less bloodshed, that is a subject we have consensus about… I will fight this kind of saying every time.”

ALSO READ:  Lekota teams up with Steve Hofmeyr in laying charges against Mngxitama

Mngxitama should be sent to a correctional facility to be rehabilitated and educated as he is not fit for society, Lekota said.

“It is a crime to preach racism. Andile ought to be arrested… so he can learn how to live in society. The BLF is not a political party that can be allowed under our constitution… If we find any leader of any party saying any of these things, they should be immediately removed from society.”

This was the second charge by Lekota’s party against Mngxitama this week, after Cope’s national chairperson opened another case in Kimberley on Tuesday. The case included the Democratic Alliance, union Solidarity and AfriForum.

Meanwhile, the ANC has been mum about the “call for murder”.

“The ANC I knew, would never have kept quiet,” said Lekota. “I can’t keep quiet when the lives of any South African is threatened because of the complexion they carry.

“South Africans that have made it possible for us to be here today would never have kept quiet.” 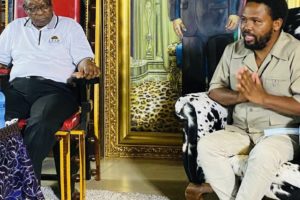 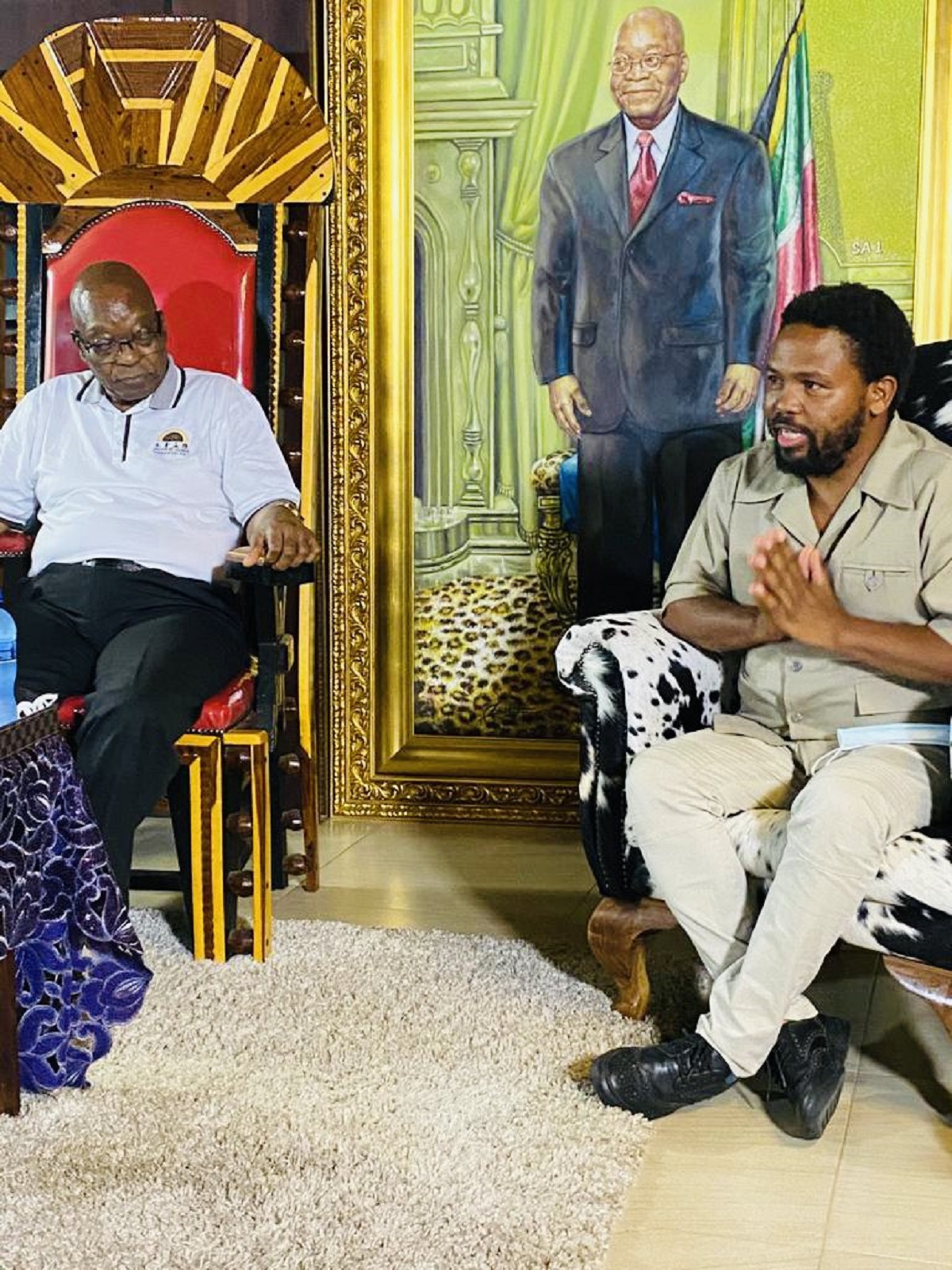 Why Mngxitama wants Hawks after Ramaphosa, claims he may be 'captured'
1 year ago
1 year ago

Mngxitama says he was kept on coronavirus hold, 'assaulted by music', until he gave up
2 years ago
2 years ago

Why Mngxitama wants Hawks after Ramaphosa, claims he may be 'captured'
1 year ago
1 year ago

Mngxitama says he was kept on coronavirus hold, 'assaulted by music', until he gave up
2 years ago
2 years ago