Tshwane mayor has had bad year, and his future is uncertain

He has already survived two urgent motions of no confidence, but it's not certain if can do it again. 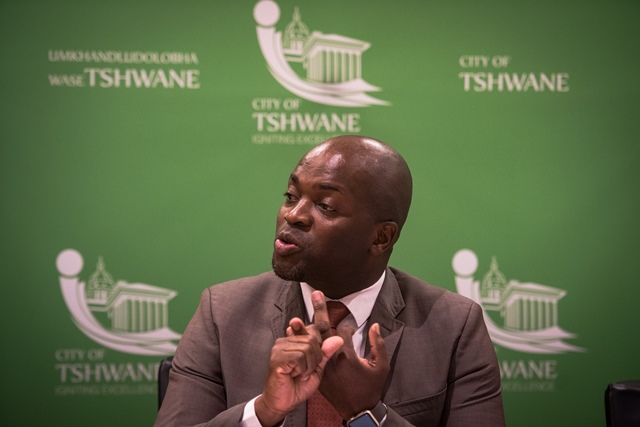 This year was not everything Tshwane Mayor Solly Msimanga had hoped for.

He and the Democratic Alliance (DA) vowed to “stabilise, revitalise and deliver” in last year’s state of the capital address, but their stability was short-lived.

In May, The Citizen followed up on a tip-off that Msimanga’s chief of staff Marietha Aucamp was not qualified for the R1.2-million annual salary position. Claims of her BTech degree were untrue, as all she had was a matric. The position required a bachelor’s degree.

Aucamp quit, with Msimanga telling the country he requested her resignation. She went on national radio to dispute that, stating she had opted to resign to protect her mayor, whom she claimed she knew “very well”.

This prompted the mayor to launch an investigation into the appointment of all city officials.

Msimanga went on national radio, stating De Villiers did not require a qualification as all he did was to coordinate his diary and “is doing a good job.”

De Villiers remained in the city’s employ as he had not lied about his qualification.

Mosola was appointed to head up the city in January 2017, with Msimanga singing his praises, saying: “We are seeing some of the rewards of having this conscientious man stabilise the city.”

Msimanga’s bids to suspend Mosola have failed and in November the ANC and Economic Freedom Fighters (EFF) teamed up to protect him. Mosola’s suspension was deferred to January and it is not clear if the ANC or EFF will table another motion of no confidence against the mayor.

He has already survived two urgent motions of no confidence. If they do table another motion, and vote together, Msimanga’s term would come to an abrupt end after just two years.