This comes after the previous councillor reportedly failed to address the many needs of the community. 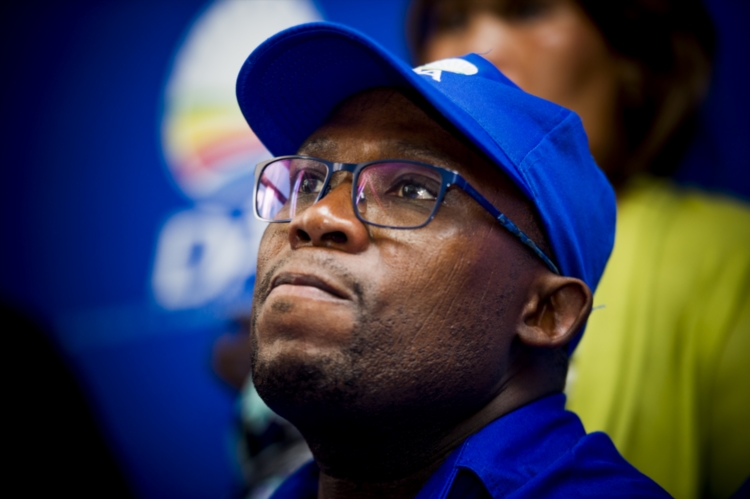 Following some unrest that led to some highly contested by-elections, the Democratic Alliance (DA) has retained Ward 31 in the city of Cape Town as well as winning Ward 5 in Bergrivier from the ANC.

A by-election is taking place tomorrow, 16 January, in Ward 5 Bergrivier Municipality, WCape. It will be contested by Andries Jaars, an independent, Jan Maarman from ACDP, Immanuel Stefney Adams from ANC, Adam Andreas Van Wyk from DA, and Dirk Jakobus Adams from EFF.

The DA said in a statement: “The people of Ward 31 are happy that the poorly performing councillor resigned and that this victory presents us with an opportunity to put our best foot forward, clean up the mess that was left behind and bring back services to the people.

“In Bergrivier, the people gave us another chance as the previous ANC councillor failed dismally to address the many needs of this community. We do not take this victory lightly. We carry the democratic mandate of the people, which we have a duty to use to better the lives of the people. We will continue to put all South Africans first by ensuring that people receive service delivery that is worthy.”

ANC candidate Billy Claassen won the by-election to lead the municipality back in 2017.

“I am confident that Theresa Tompson from the City of Cape Town and Adam (Ampie) van Wyk from Bergrivier will represent their communities with pride and fight for better services for the people. Tompson and Van Wyk understand the struggles of the people and will ensure that the people always come first,” said DA Western Cape provincial leader Bonginkosi Madikizela.

We would like to thank the voters of City of Cape Town, Ward 31, and Bergrivier, Ward 5 for entrusting us with their vote.

We are delighted by the victory in these by-elections, where we retained Ward 31, and won Ward 5 from the ANC.#KhulaDA https://t.co/llEh1R5EIV