The party is adamant that it is the only one in the country that has not been touched by corruption. 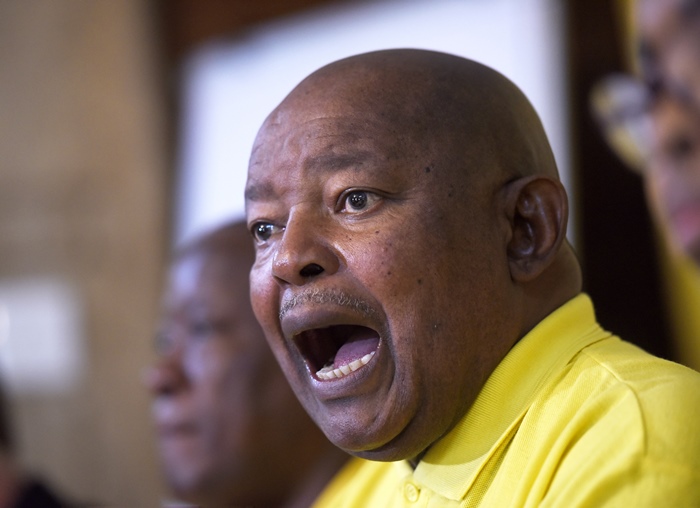 Congress of the People (Cope) are building up for their manifesto launch in East London on Saturday.

The launch is due to start at 11am at the Orient Theatre.

The party’s new general secretary Papi Kganare told SABC News earlier on Saturday that the party is the only one in the country not tainted by corruption.

ALSO READ: Why Cope is hoping for ‘the white vote’

According to Cope’s manifesto, the party is actively seeking to save South Africa from “corrupt and self-serving politicians, presiding over an incapable and incompetent management”, which they say results in a dissipation of the budget, leaving no money to fund proper services. “COPE wants to change all of this to save South Africa.”

In December last year, the party joined forces with AfriForum in the hopes of wooing white voters who are worried about land expropriation, or who are not sure any longer that the Democratic Alliance (DA) is representing them.

The party shed massive support as people got disillusioned with the infighting between  Lekota and his former deputy Mbhazima Shilowa. Its National Assembly seats dropped dramatically from 37 MPs at the 2009 elections to only three at the 2014 polls. Pakes Dikgetsi, the party’s national chairperson, said tensions within the party contributed to its problems.