ANCYL said they are 'fully against recycling of leaders' and insisted its current Limpopo chairperson, Vincent Shoba, must become premier. 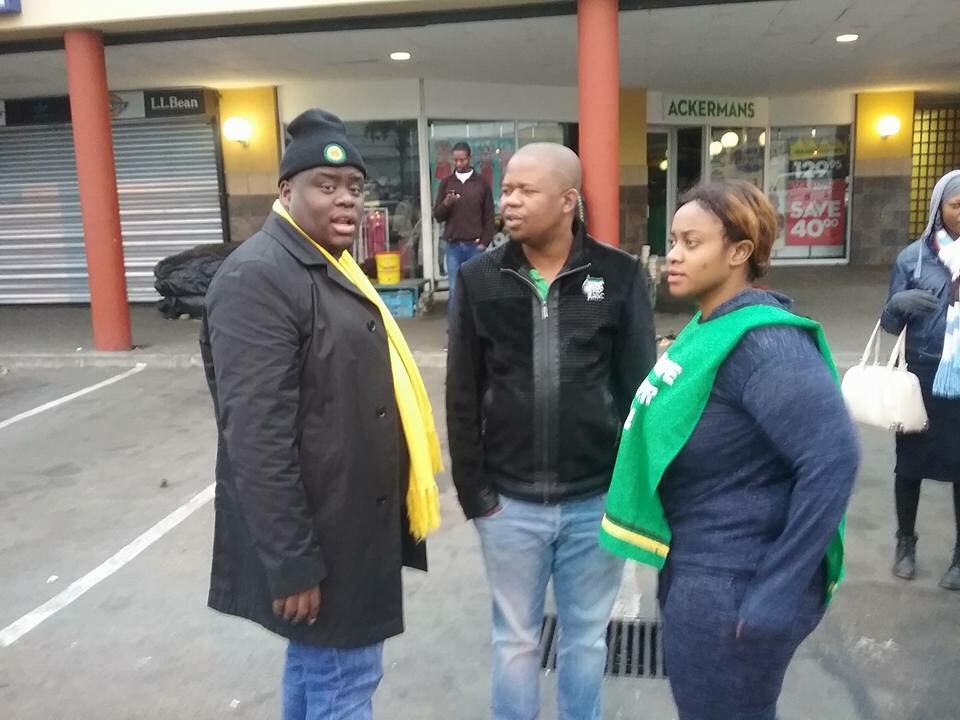 While the national leadership of the ANC Women’s League wants an increase in female premiers, the party’s youth wing said yesterday it would prefer young blood to lead certain provinces after the May 8 polls.

Youth League (ANCYL) secretary-general Njabulo Nzuza said young people made up the majority of the population and should be given a chance to lead, both as premiers and as members of executive councils (MECs).

“Most … are schooled and understand the ANC and local government inside out,” he said. “It is therefore very important to give them space to lead.

“We have always said, and we will say it again, we need a 20% [re] presentation of young people in cabinet and the executive council.

“We will also swim in a pool of jubilation if youth become government leaders as premiers in some of the provinces.

“This is so because we understand the future of this country lies in the hands of young people. But youth alone cannot nail it.

“We also need senior politicians and capable leaders who stood the test of time to mix up with young people in an endeavour to lead the country to greener pastures,” he added.

“The ANC Youth League believes in generational mix. We believe young people can learn a lot from the old and the old can achieve more while mixed up with our young visionaries.

“But we are fully against recycling of leaders.

“Some of our leaders have played their roles in government leadership and we think it is time ripe to give young people the ropes,” he added.

“Under his exuberant leadership style, Limpopo will be mentioned in the same breath as other provinces, where poverty and unemployment has become a thing of the past.”

Limpopo has a population of about 5.7 million, most of them young.

ANC Women’s League secretary-general Meokgo Matuba said the league would do anything to make sure of a 50/50 gender representation.