Women’s League at odds with ANC NEC over gender parity

Only two women from seven provinces were appointed as female premiers by the national executive committee of the ANC yesterday. 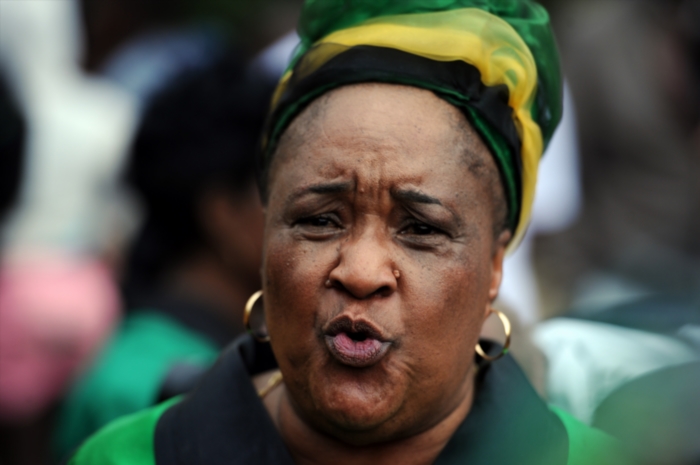 The ANC Women’s League (ANCWL) is in conflict with President Cyril Ramaphosa after the league’s call for 50- 50 gender parity in government leadership seemed to have fallen on deaf ears.

Only two women from seven provinces were appointed as female premiers by the national executive committee (NEC) of the ANC yesterday.

ANCWL secretary-general Meokgo Matuba said the league was disappointed by the decision.

“We are going to put up a fight for women to be taken very serious. We said it before that we needed at least four of the eight premiers to be women,” she said.

“The reason the special NEC meeting took so long was because women could not agree with some of the names punted by the committee, but in the end we were defeated,” she told The Citizen.

“Our paramount concern is that we know for sure women are capable to deliver and take this country forward as equals to their male counterparts.

“This decision to brush our plea aside shows beyond any shadow of doubt that women still have a long way to go to be taken serious in leadership positions both in government and in the private sector,” Matuba said.

“But it is not over. We are still going to lobby to make sure that by the time the president appoints his Cabinet later this month, more women are appointed.

The women premiers appointed were Sisi Ntombela in the Free State and Refilwe Mtshweni in Mpumalanga.

The party said the candidate for North West premiership will be announced at a later date “following internal engagements”.