The high-profile scalps Mkhwebane is targeting

From the president down, the public protector is continuing to go in guns blazing. 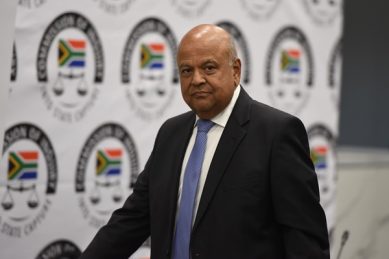 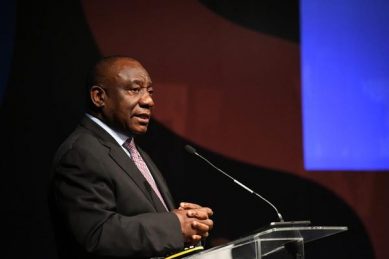 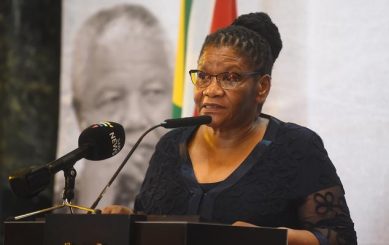 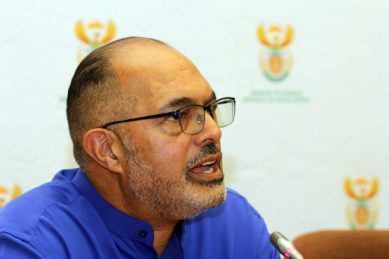