Notion of removing women from power must end – ANCWL

'The ANC must stop speaking in tongues. The ANC must treat everyone equally ... male and female,' ANC Women's League president Bathabile Dlamini said. 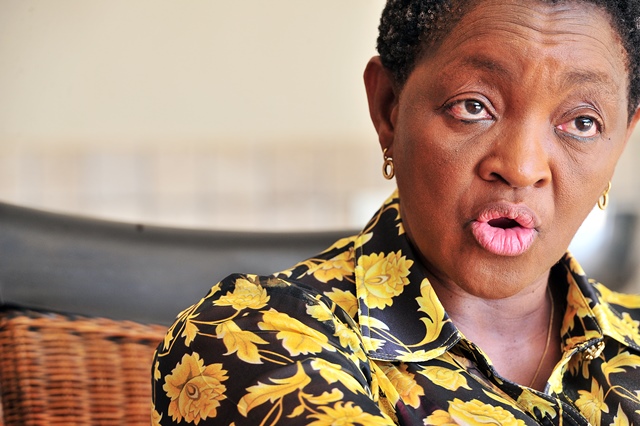 Just hours after the ANC in KwaZulu-Natal (KZN) confirmed its decision to ask embattled eThekwini Mayor Zandile Gumede to step aside, the ANC Women’s League lashed out at the party over a culture of “removing women from positions of power”.

Its president, Bathabile Dlamini, told guests in Parktown, where the league held a dialogue between President Cyril Ramaphosa and women, its leadership would seek to meet with the KZN ANC’s provincial executive committee (PEC) on Wednesday over its decision.

“The only thing we want is change. The ANC must stop speaking in tongues. The ANC must treat everyone equally … male and female,” said Dlamini.

She added the league wanted the party to be consistent.

On Tuesday, ANC provincial secretary Mdumiseni Ntuli announced the PEC had decided that all ANC members serving on the executive committees of the eThekwini and Msunduzi municipalities would be redeployed with “immediate effect”.

Gumede, who is facing charges of racketeering, corruption and money laundering, has been on special leave since June.

She is out on R50,000 bail after being arrested earlier this year on charges related to a R208 million Durban Solid Waste tender.

Dlamini complained men were not often asked to step aside by the party.

Dlamini said she does not want to see the league returning to an era where it had to fight its own organisation. 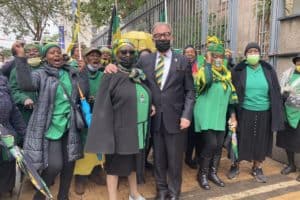 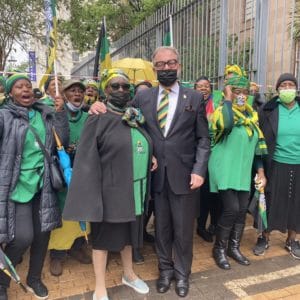